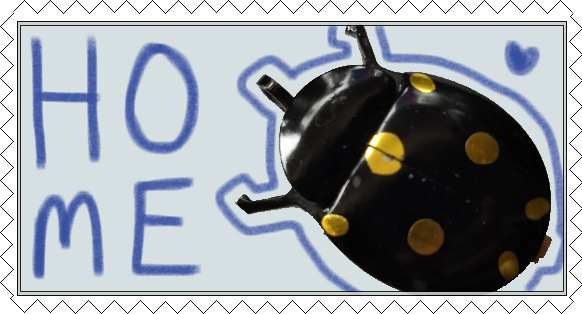 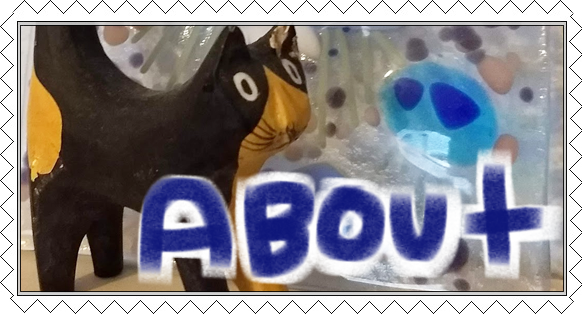 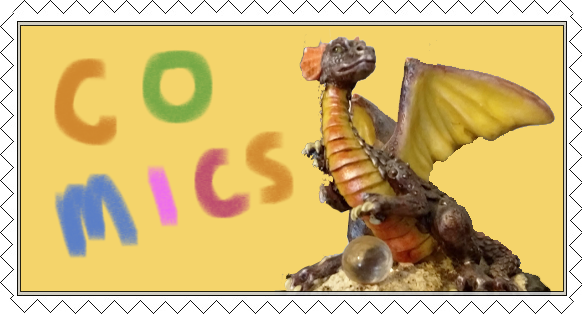 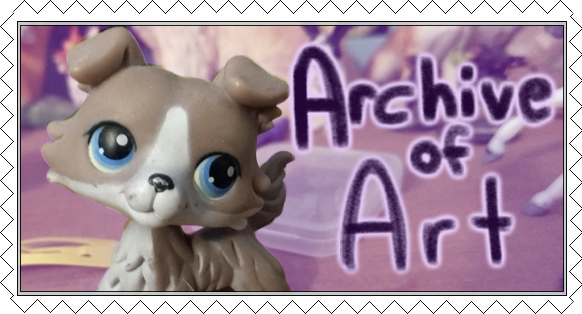 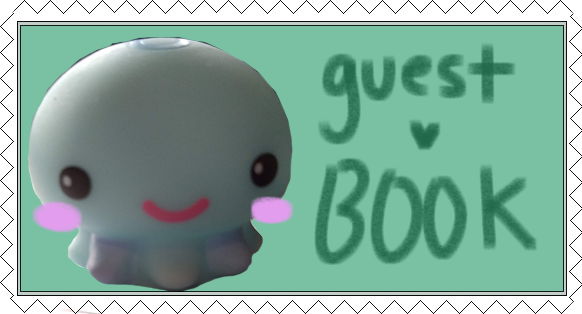 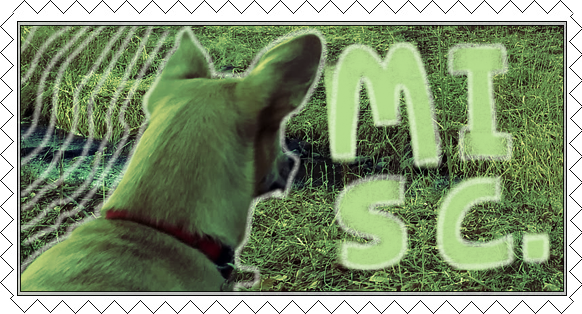 HELLO HERES SOME FACTS ABOUT JELLYFISH


The most common jellyfish is the moon jellyfish (Aurelia aurita)! they are usually identifiable by their short oral arms (what people usually call tentacles), And its clover shaped rings (its reproductive glands) at the top of its bell!

Jellyfish are typically 95% water. if you remove them from the water they will die! please capture them in solid containers!

the biggest jellyfish is called the lion's mane jellyfish (Cyanea capillata) (presumibly because of how many oral arms it has) at a height of 120 ft!

Jellyfish are not fish (they are cnidarians)! some scientists have taken to calling them "jellies" instead because of that!

there is a jellyfish called the immortal jellyfish (Turritopsis dohrnii) it is called that because under stress it reverts back to a previous stage in life! i dont think we humans actually know how it does that, how cool :)

the cannonball jellyfish (Stomolophus meleagris) are one of the jellyfish species that are caught to eat! this is because their strings have a very mild effect on humans, usually restulting in a rash. jellyfish apparently taste like tasteless watery lettice.

Jellyfish sting people/prey by injecting venom through harpoon like stinging cells called "Cnidocyte" into stimuli (anything that touches an area that has cindocytes, usually the oral arms)

jellyfish kill 8x as many people than sharks! be careful out there!

one of the most "dangerous" jellyfish are the box jellyfish (althought they are not "true jellyfish") they actually have true eyes and simple eyes and parts of a brain. There are currently 51 known species! I say "dangeruos" because only a handfull of species are super venomous to humans/have killed humans before. However if you wear full body swim suits you should be adequately protected!

One of the smallest jellyfish is the irukandji jellyfish (Carukia barnesi) at a dimeter of 2-1 cm! They are also super venomous (they even have a whole Sydrome (irukandji Sydrome) named after them) and are a type of box jellyfish!

MAN O' WARS are NOT true jellyfish! they are closely related!!! i am so sick of people being like "oh hey i saw a jellyfish on the beach" and i get excited and they show me a MAN O' WAR! what the heck!

ALSO ALSO ALSO DON'T PEE ON JELLYFISH STINGS!!!! i hate friends (the romcom) so much and i havent even watched a single episode and this is why!! you will make the sting WORST if you pee on it! what you should do is try to get your friend to a medical site. If the discomfort is too strong, remove any oral arms, rinse with vinegar (although, salt water is ok if you have no other options), and try to keep sand off of the area. Remeber, usually you cannot die from these stings. Here is a site that talks about how to handle stings

(Note: I am not an expert on jellyfish and I sometimes remember things wrong / not up to date! if u see anything that is false, please contact me!)