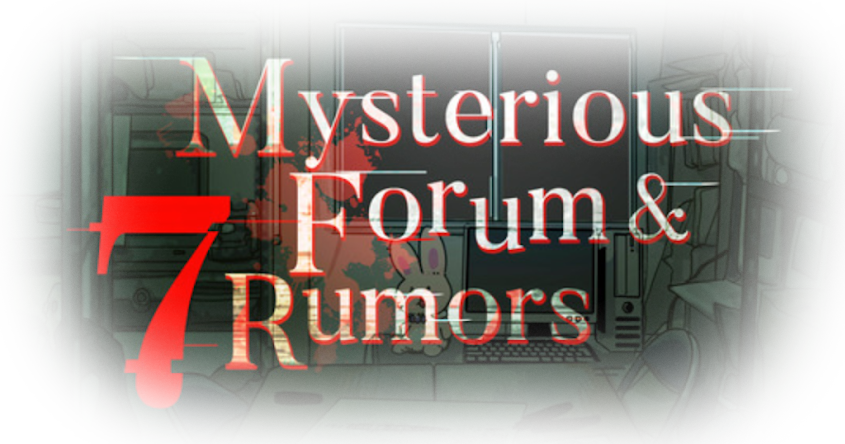 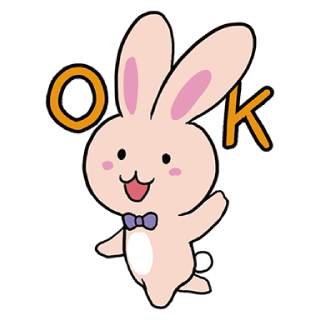 Mysterious Forum and Seven Rumors is a phone visual novel created by Entabridge and was their first english translated game!
The game takes place from early 2017 (April 20th) to the beginning of 2018 (February 22) (not counting the epilogue) and is about the adventures of a news paper club that uncovers mysteries that have been brought to life by their news paper form. The main characters are Akane Kasai, Yuuki Tougou, and Shino Kominami.
The game is a horror/mystery/adventure visual novel and is avaliable on android and ios. 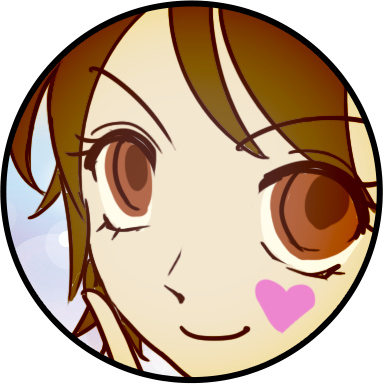 Akane Kasai:
The player character for most of the game. She's very kind but a bit absent minded. Tranfered schools in 2017, shes in 11th grade and joins the newspaper club at the same time as Yuuki. Very empathetic with good intuition for ghosts. 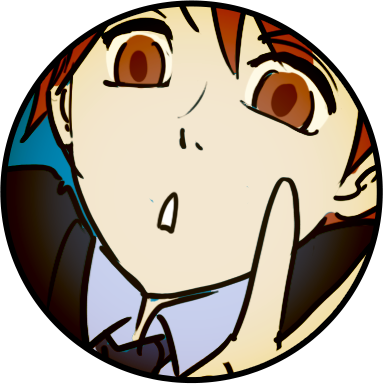 Yuuki Tougou:
The youngest member of the news paper club. He tends to be more cautious than akane and tends to deal with the more serious or scary rumors. He is in 10th grade and used to be in a photography club. 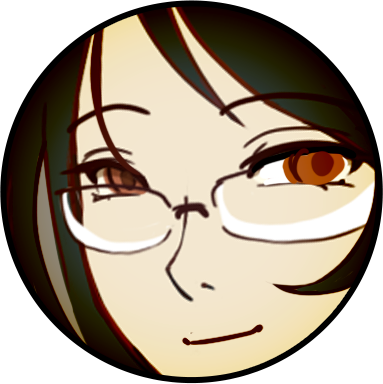 Shino Kominami:
The head of the club and oldest member (in both sense of the word). While she enjoyes hanging out with the other club members, she is often seen as cold because of her serious demeanor. The best at staying calm under stress -- and also the tallest-- out of the three.

GAME:
The game consists of 7 chapters, epilogue, Bonus (achived after 100% the game, highly recomended to do) and an Extra that costs money. (pssssst, someone uploaded it to youtube! but you didnt hear that from me...) I'm not going to detail what its all abought though because....

Thoughts:
YOU SHOULD PLAY THIS GAME! theres no dificulty level (although it took me forever to get through chapter 5....) and ITS FREE + avalible on most phones. Its really good! I played it for the first time sometime in 2018 and I still re-do a chapter every so once in a while! While I'm the first to agree that the translation can make the text a bit awkward, I really think that it really gives the game its own charm!
(If you do play the game + enjoy/want to talk about it CONTACT ME! (my neocities page is a good option for that) I was cursed to adore this obcure visual novel for the rest of my life and have no one to talk about it with, so please REACH OUT!)