What is riot grrrl?
RG (riot grrrl (three 'R's) was a small feminist movement in the alternative rock/punk scene of Olympia, Washington, in the 1990s that eventually spread else where. It was started because women and girls in the scene felt they wheren't being taken seriously (seen mostly as being there "to impress boys" or as a band members girlfriend) + there was a lot of problems with sexism, abuse, ect at the time. It focused on female empowerment and unity + discusing the culture around women + ect (typical feminist topics at the time, think early 3rd wave). 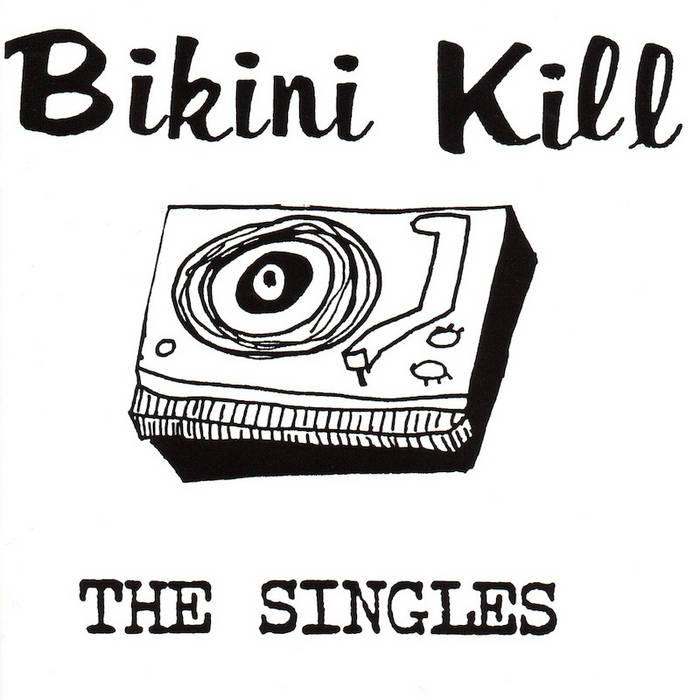 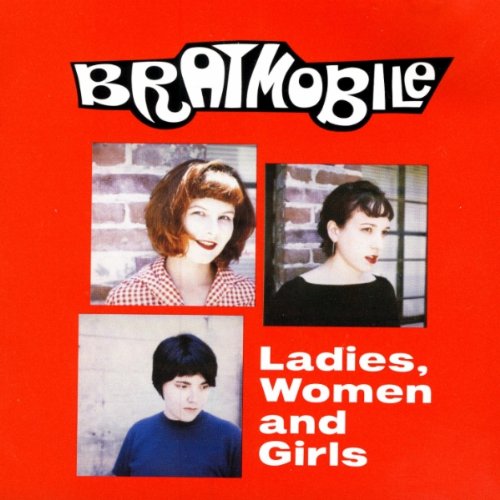 the phrase Riot Grrrl comes from a zine by the same name created by jumble of important figures in the movement (Tobi Vail, Kathleen Hanna, Allison Wolfie, and Molly Neuman) who where members of the "bratmobile" and "bikini kill" RG bands.

I think RG is pretty cool. Obviously I'm aware of all the problems the movement had (white, young, girl/women focus. didn't actually do much (although this can be argued a bit) dismissed minority voices sometimes. ect) but what movement doesnt. What I think is cool about RG is the ideas behind it, how it was a bit diffrent from the typical feminist movement at the time, its punk connection (the music rocks) + the ZINES! The writing style in a lot of the zines I think is phenomenal!

I wasn't there at the time nor do I consider myself a part of the movement. (some people today still ID w/ RG dispite it kinda dying out at the turn of the centry. I thinks theres still some zines that call themself RG zines? more power to them.) Ive read "the riot grrrl collective" (a collection of RG zines, pretty cool but please look into bf buying bc theres a lot of topics and stories that are a bit graphic) and i'm slogging through "Girl Zines: Making Media, Doing Feminism" + ive done other research for an essay so its not like I'm totally clueless about the movement. (there is a lot of things I dont know and this webpage is obviously not a complete overview of the movement) Anyways onto the meat of the matter. 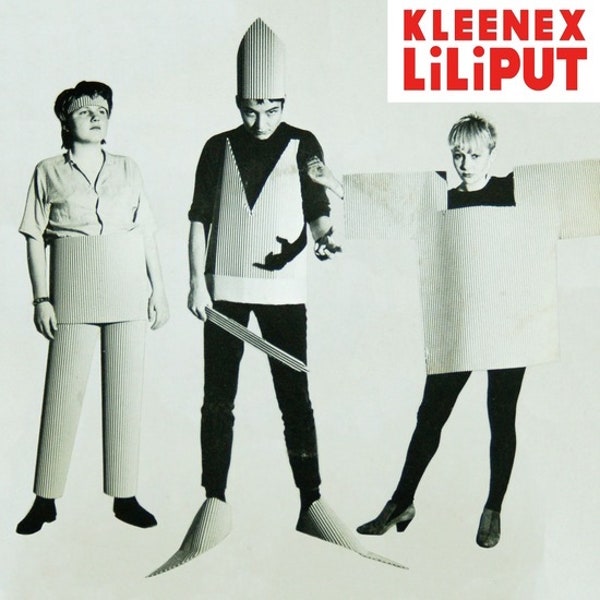 MORE RAMBLING:
I looked into RG because of its zines (did u know! the movement is typically credited for popularizing feminist zines!) as I was hunting around to find some cool ones online. I have a downloaded copy of a zine called "Free to Fight" (which is a self defense guide, im unsure if its RG, but its definetly a feminist zine) and I have no idea where I got it, I'll have to check the logs (read: emails from myself to myself) to see where I dug it up from. That really has nothing to do with this I just think its werid, but also a very cool zine that I definetly found while I was digging for online zines.
back on track, I somehow found out about RG through treching through old zine forums + abandoned websites (the day Local chaos updates is the day I ascend)
even if I couldnt read any of the zines at the time because they cost money, I looked into the music and I was hooked! there was a RG playlist on youtube that I adored but I never saved it so its lost to time :(