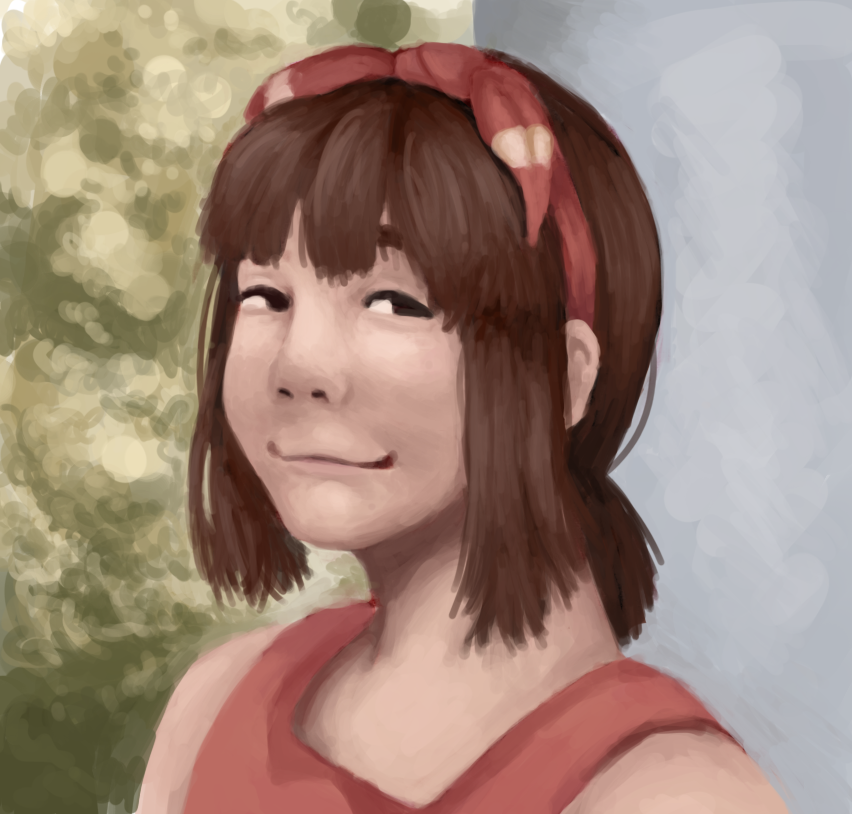 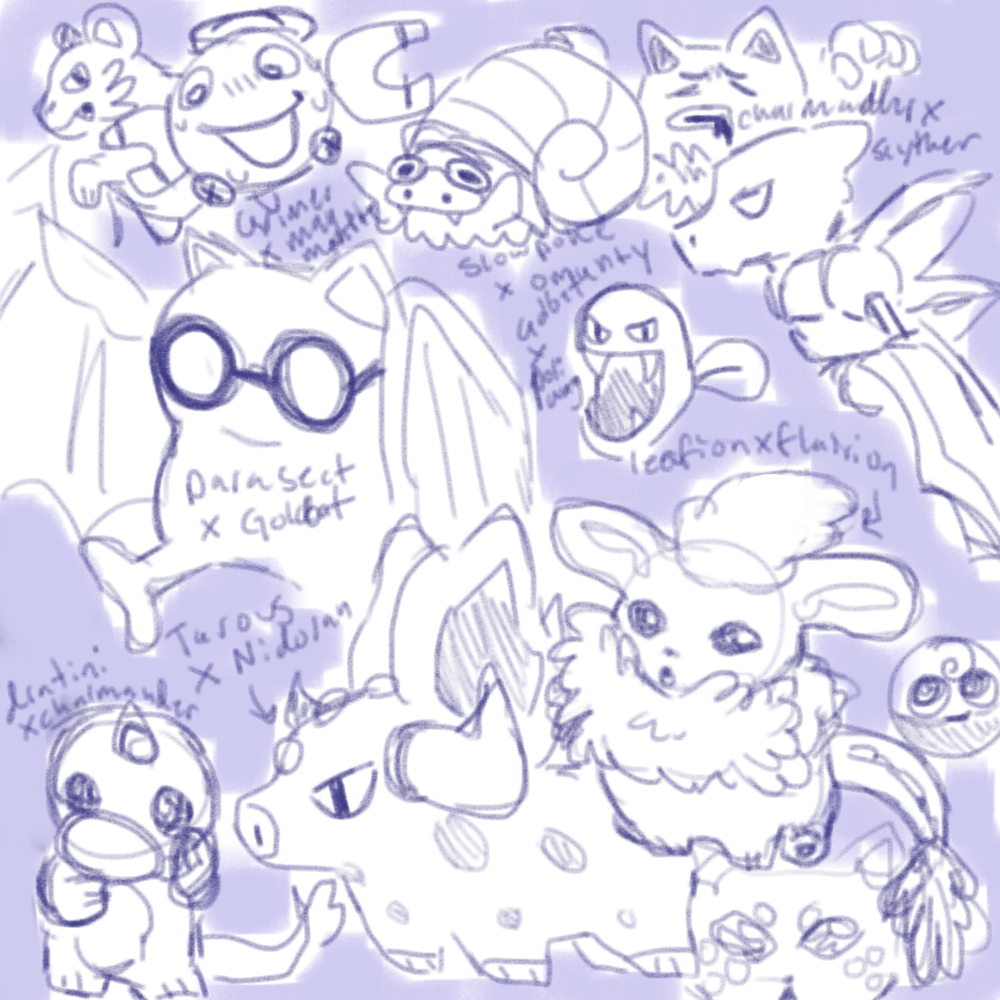 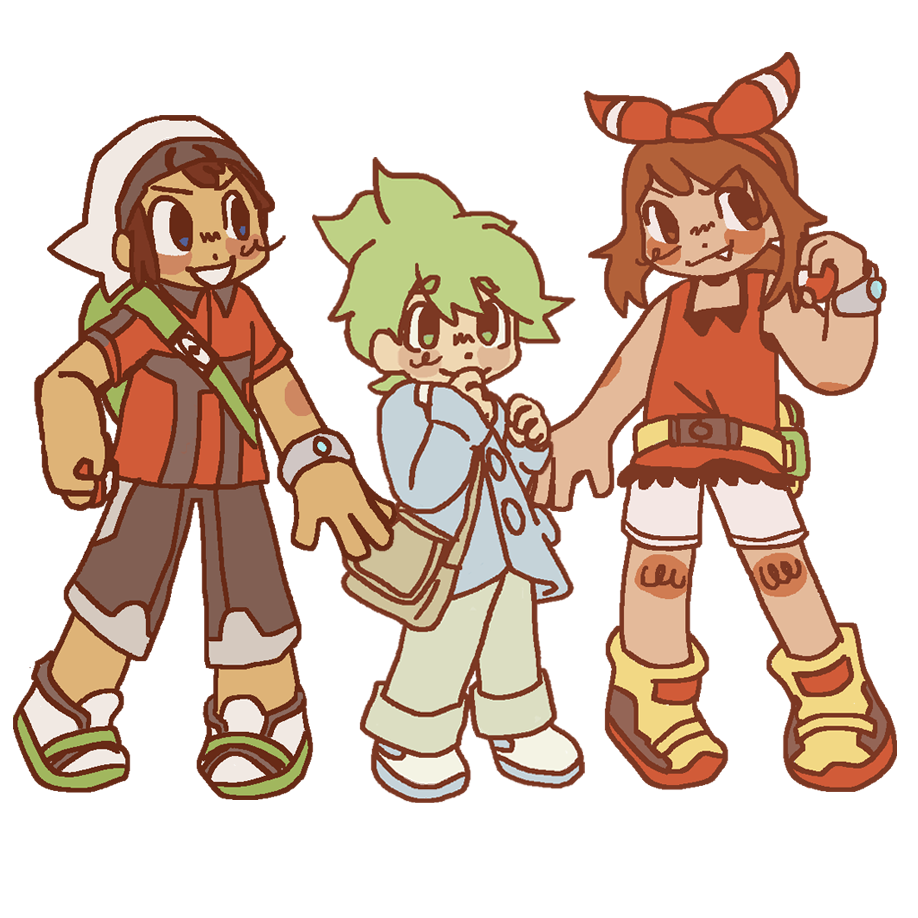 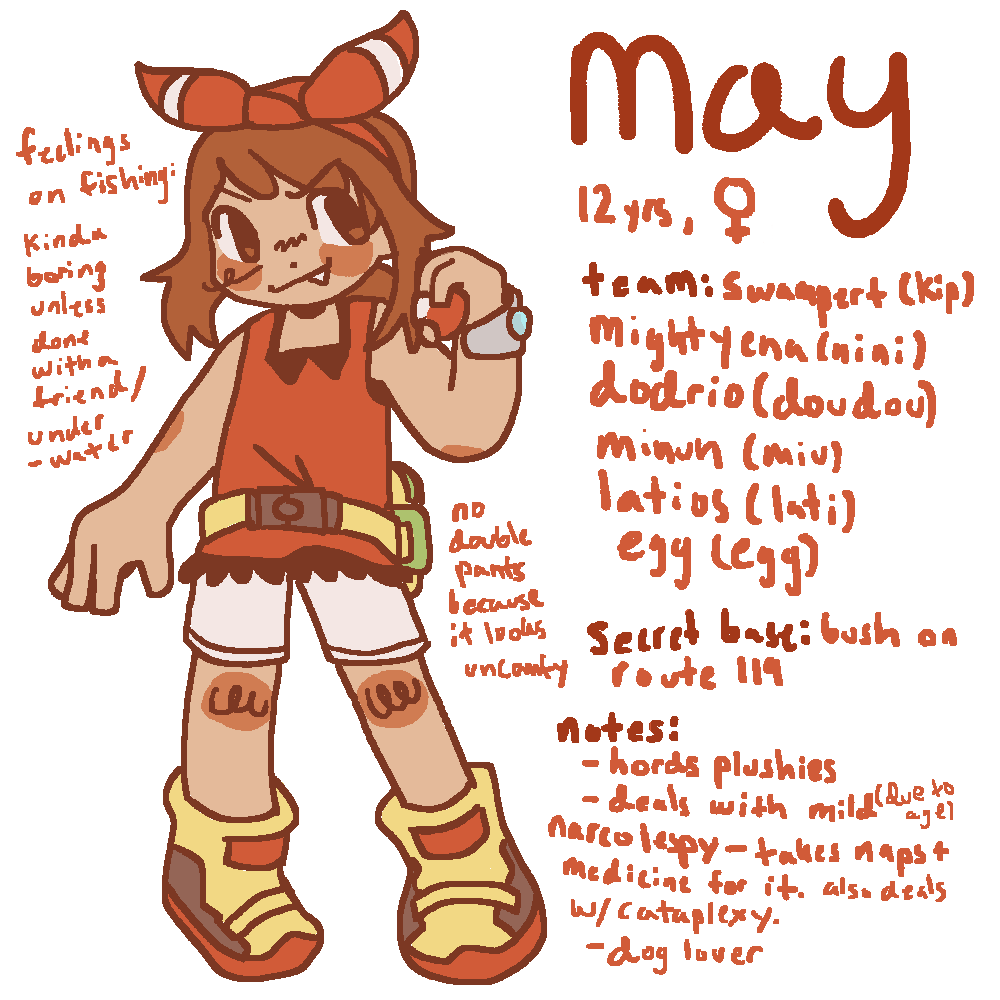 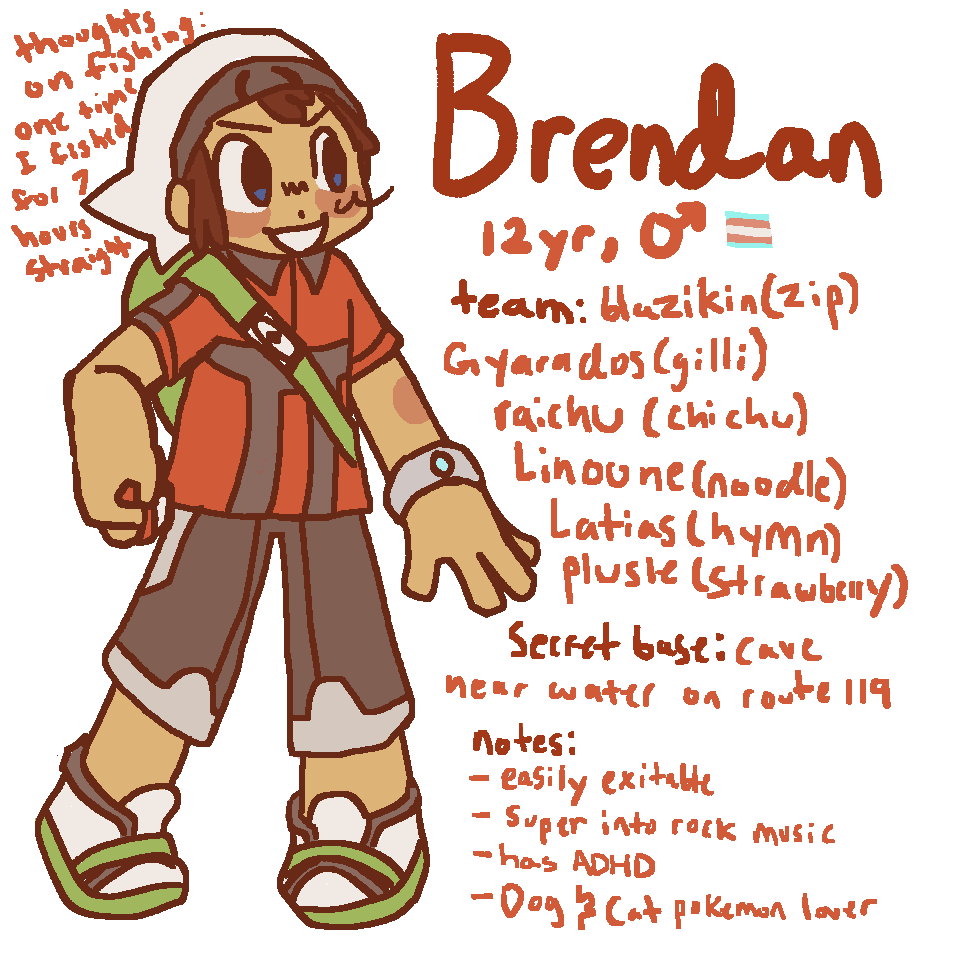 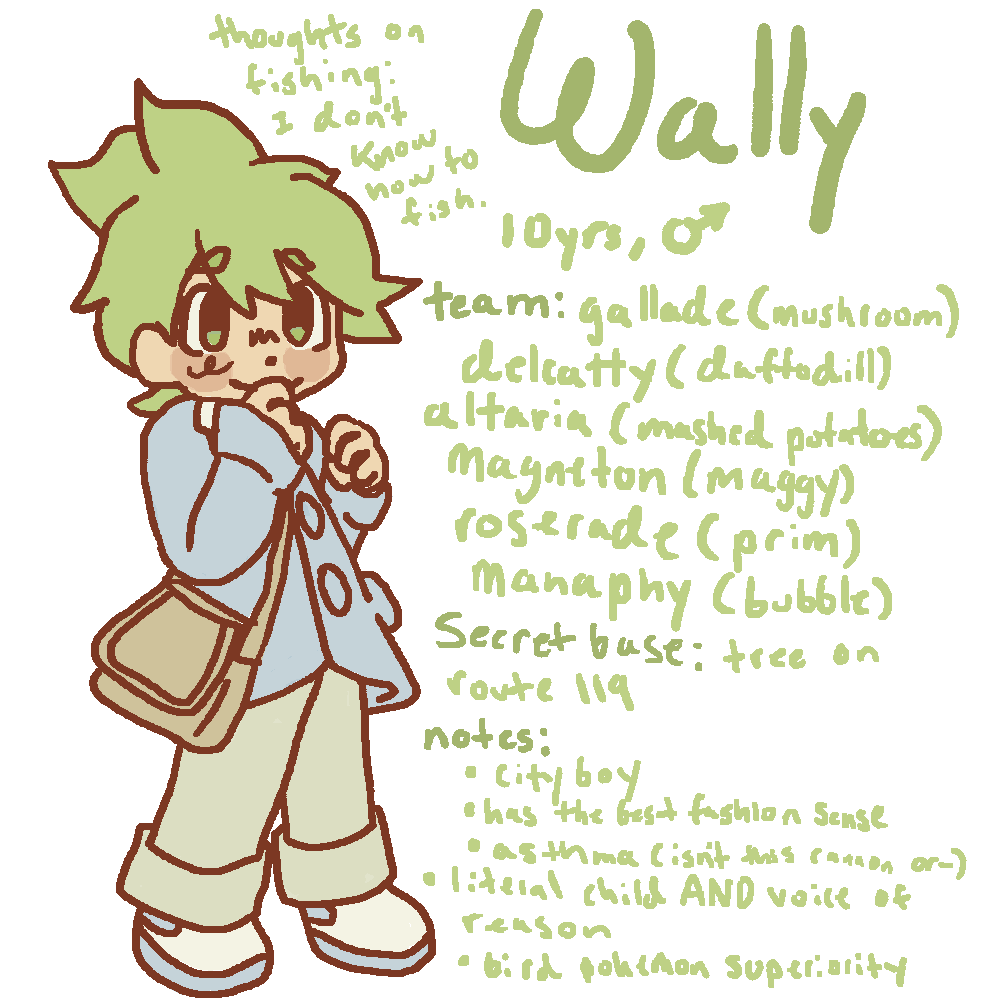 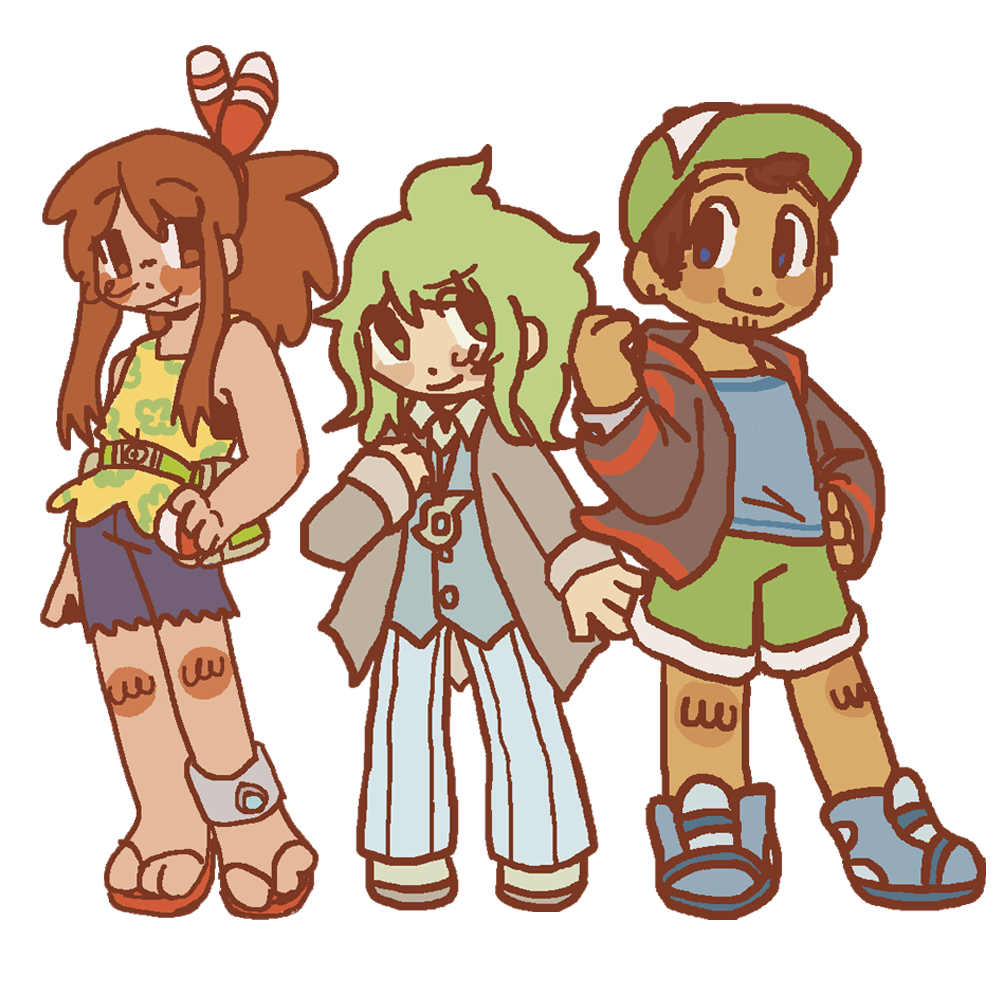 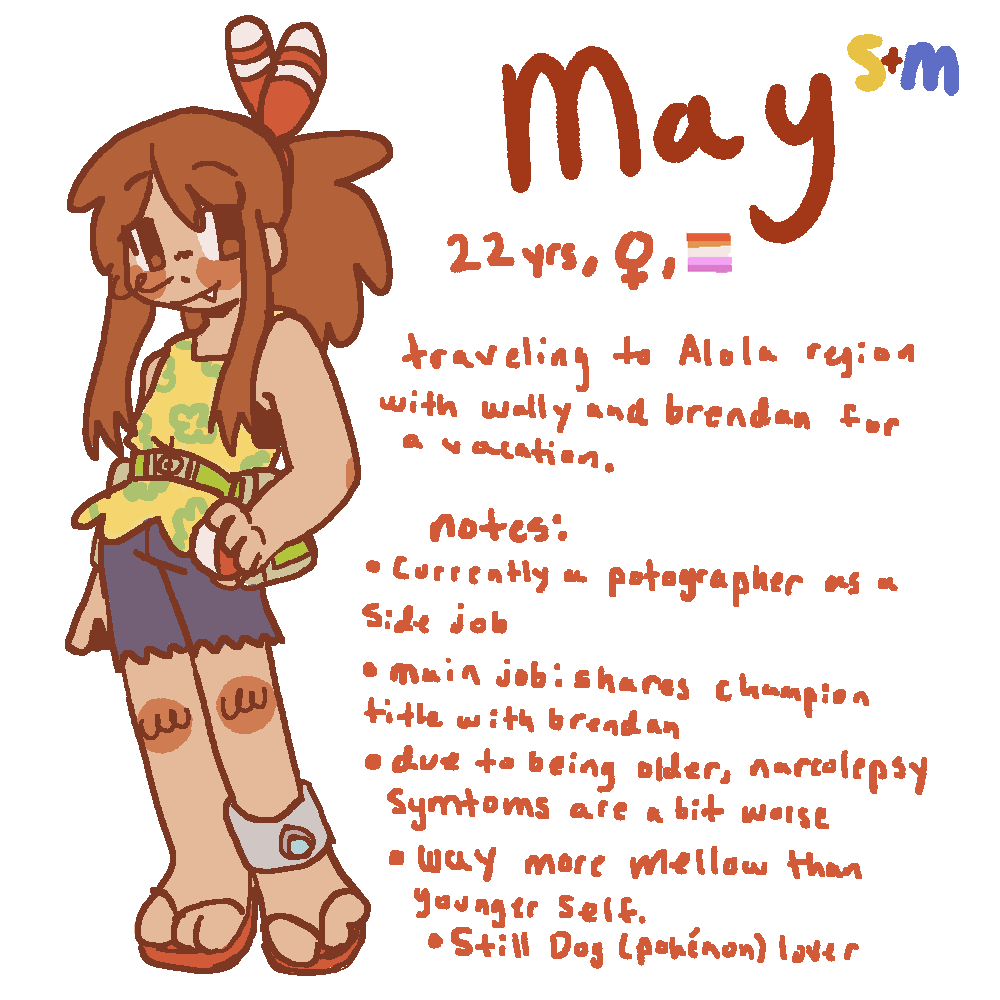 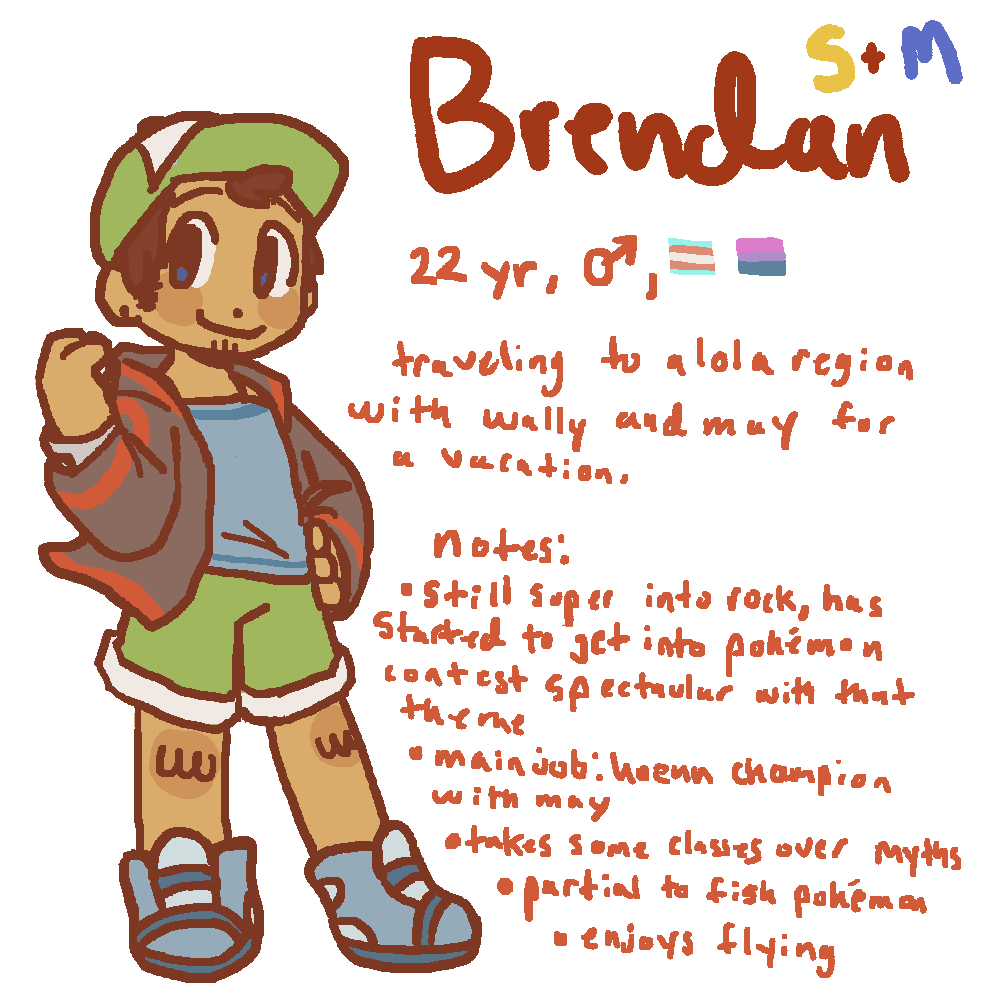 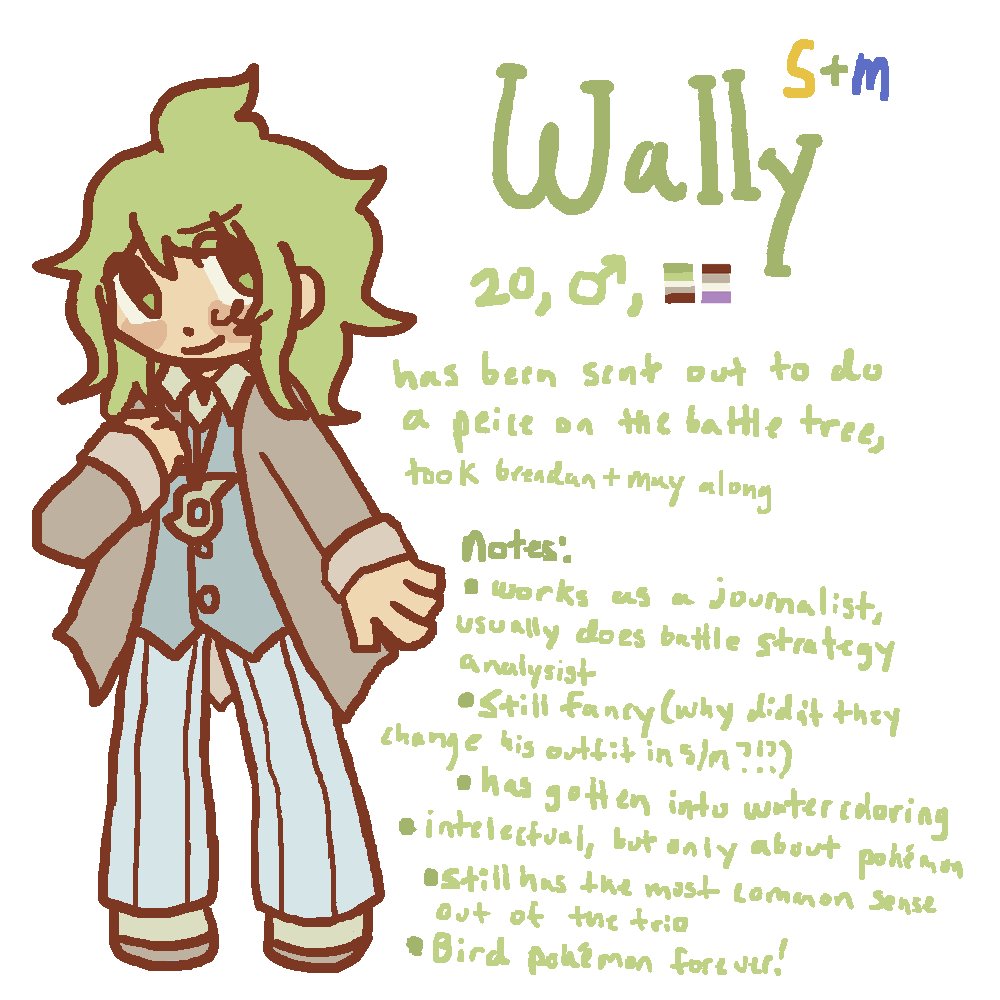 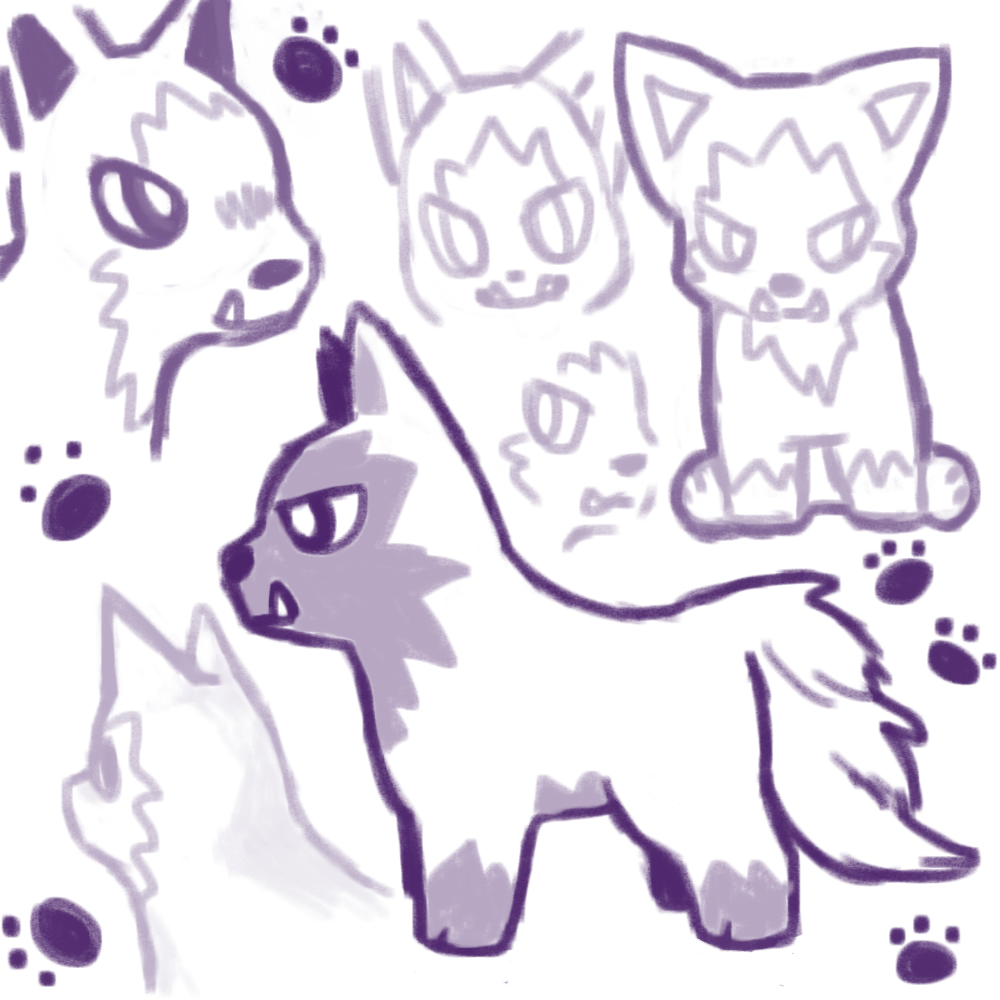 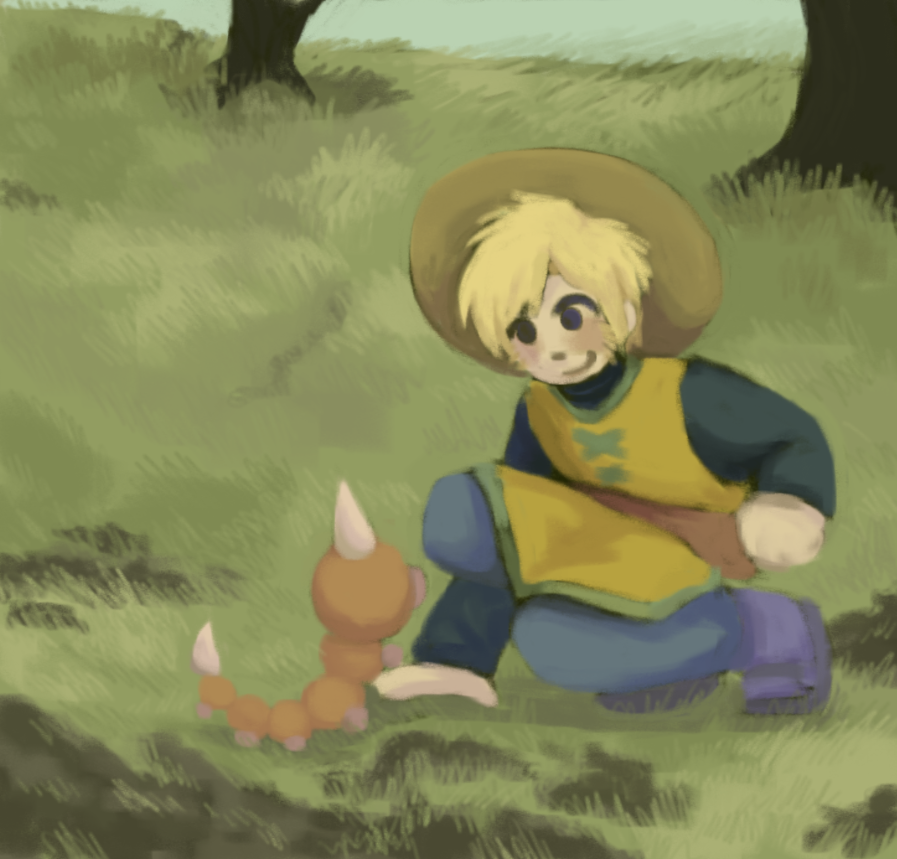 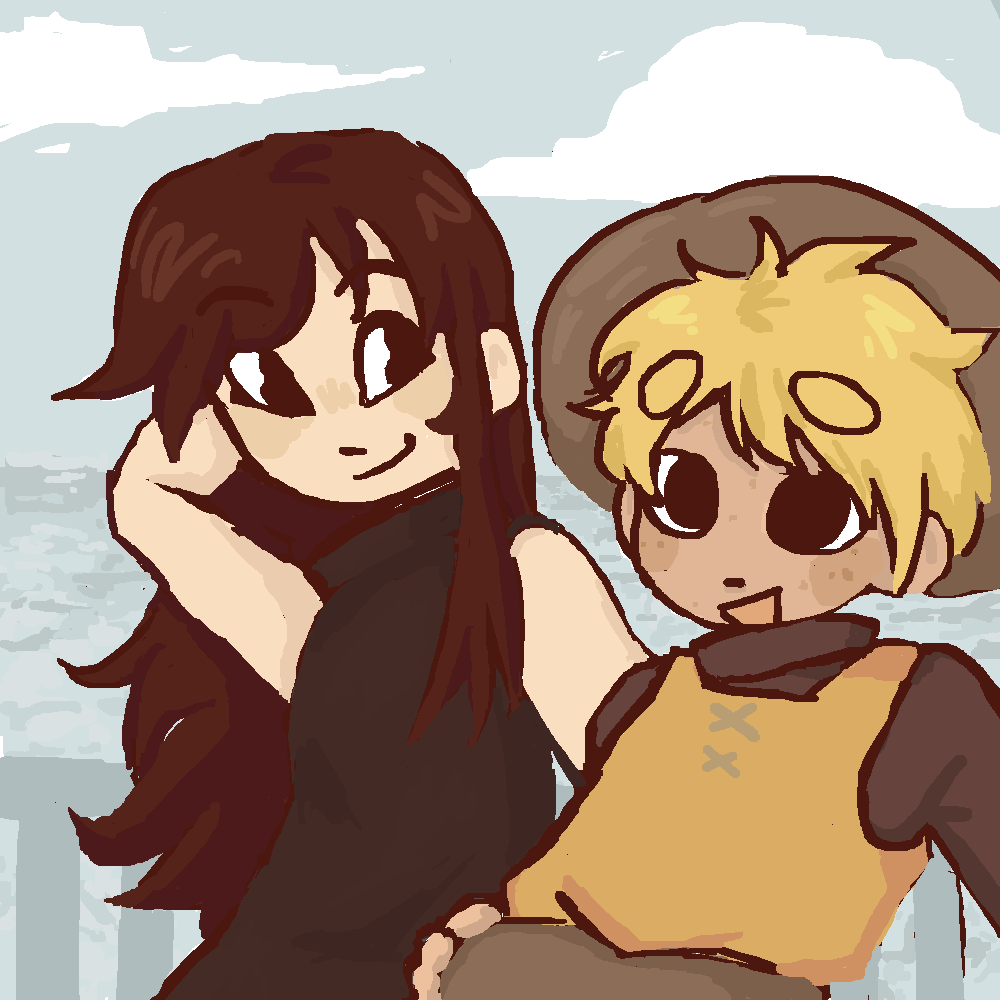 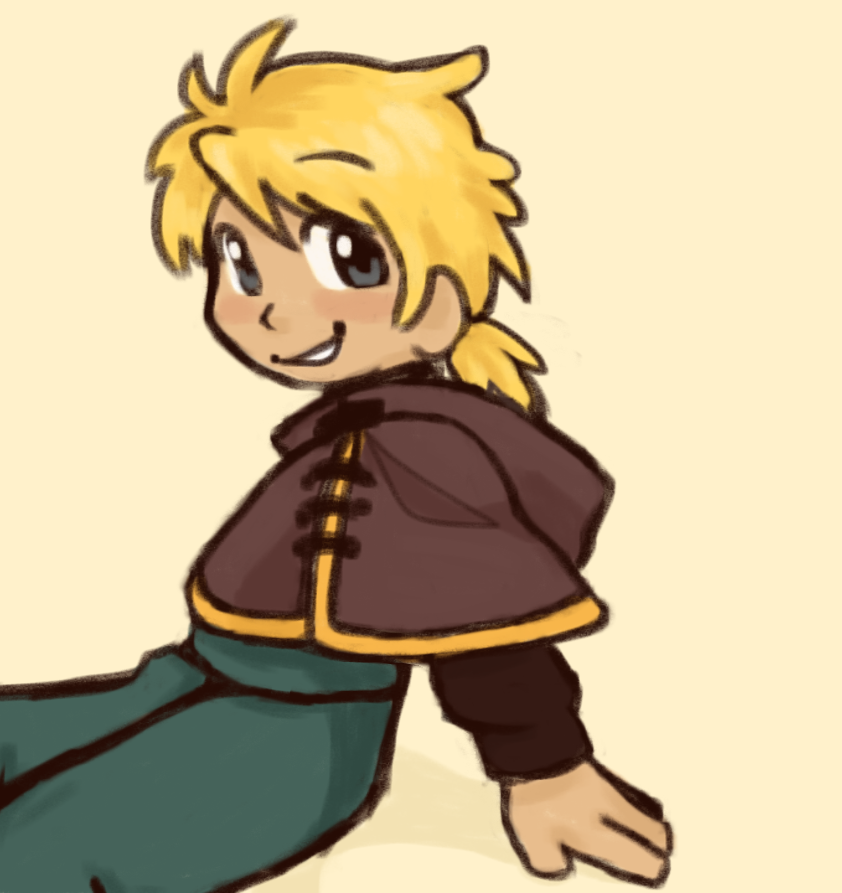 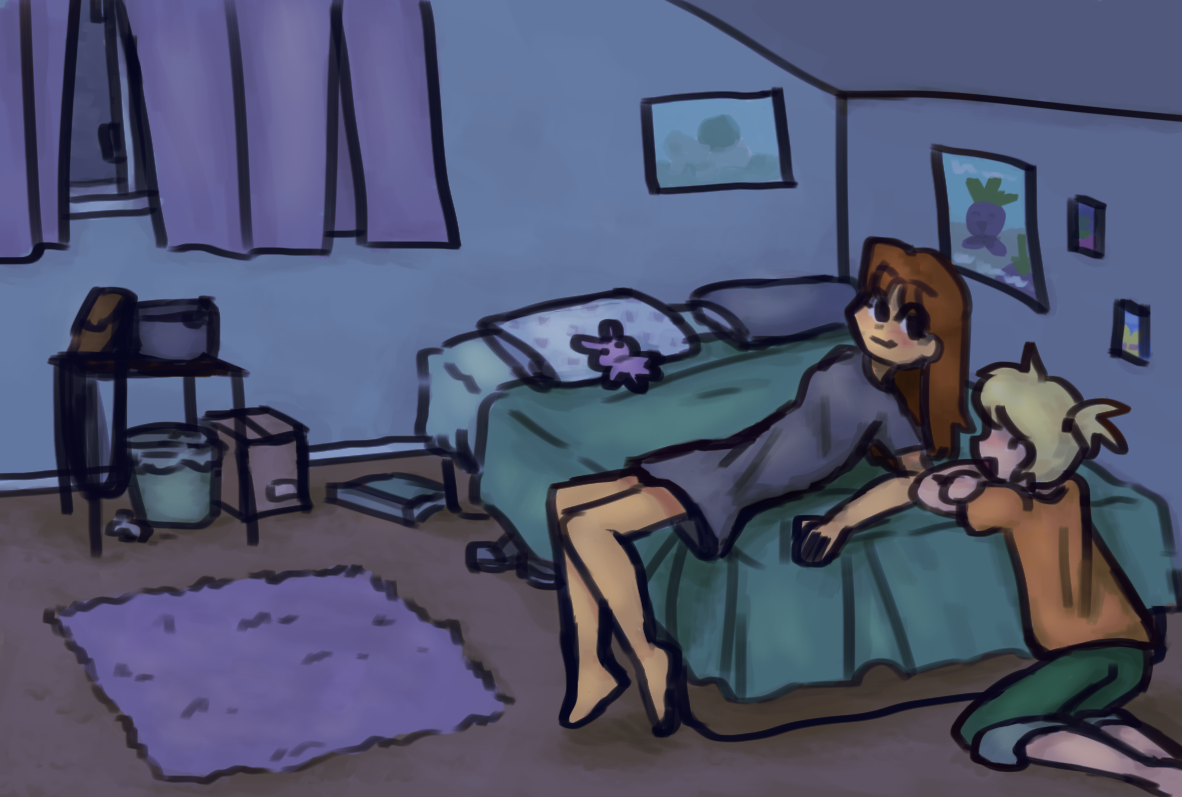 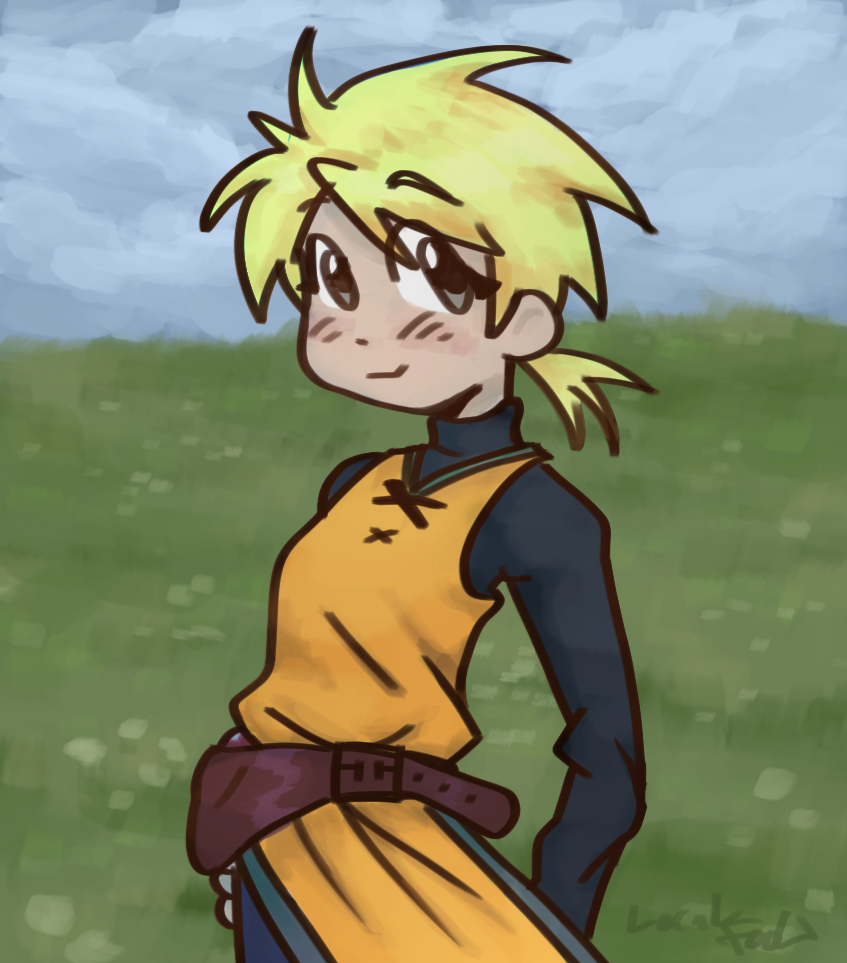 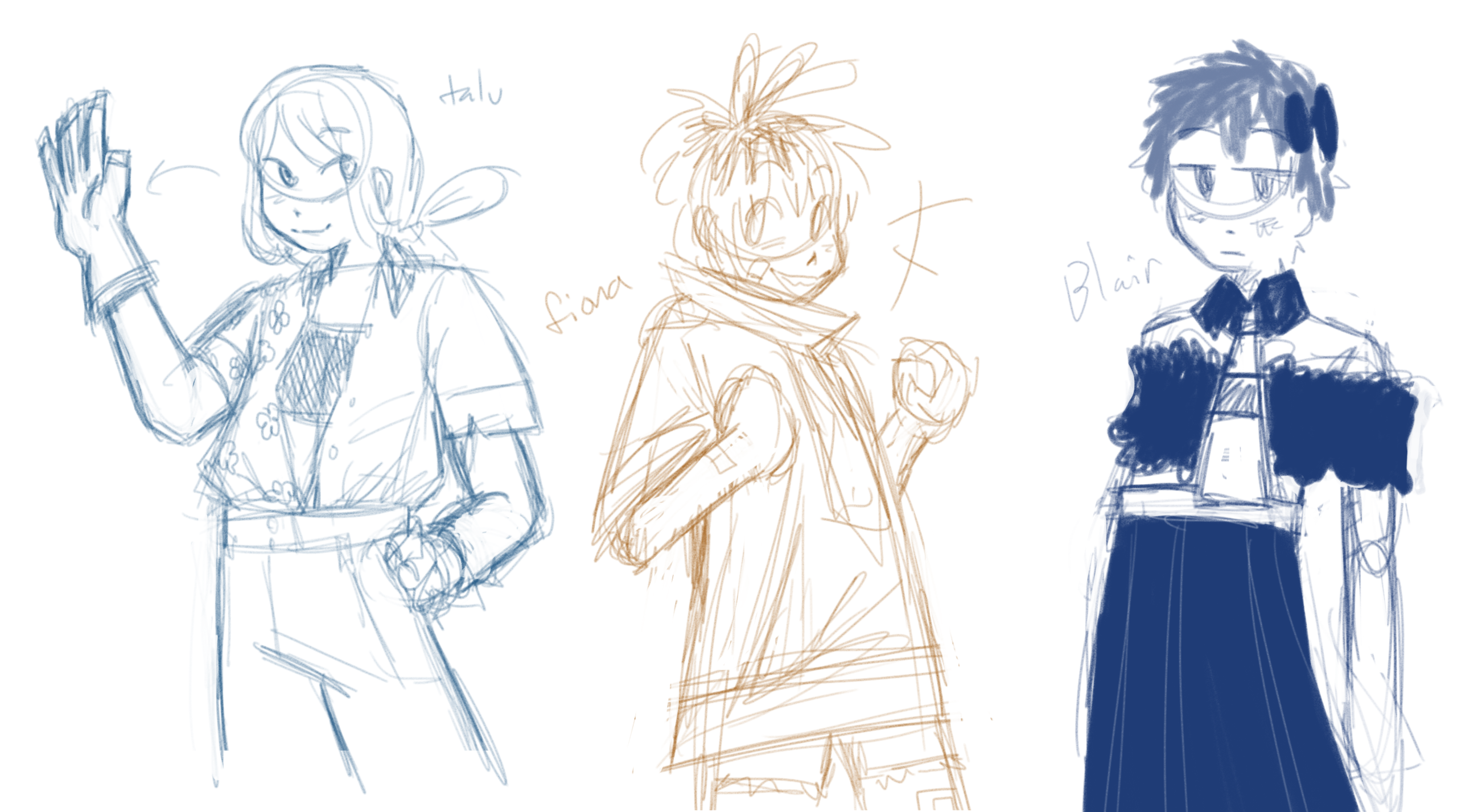 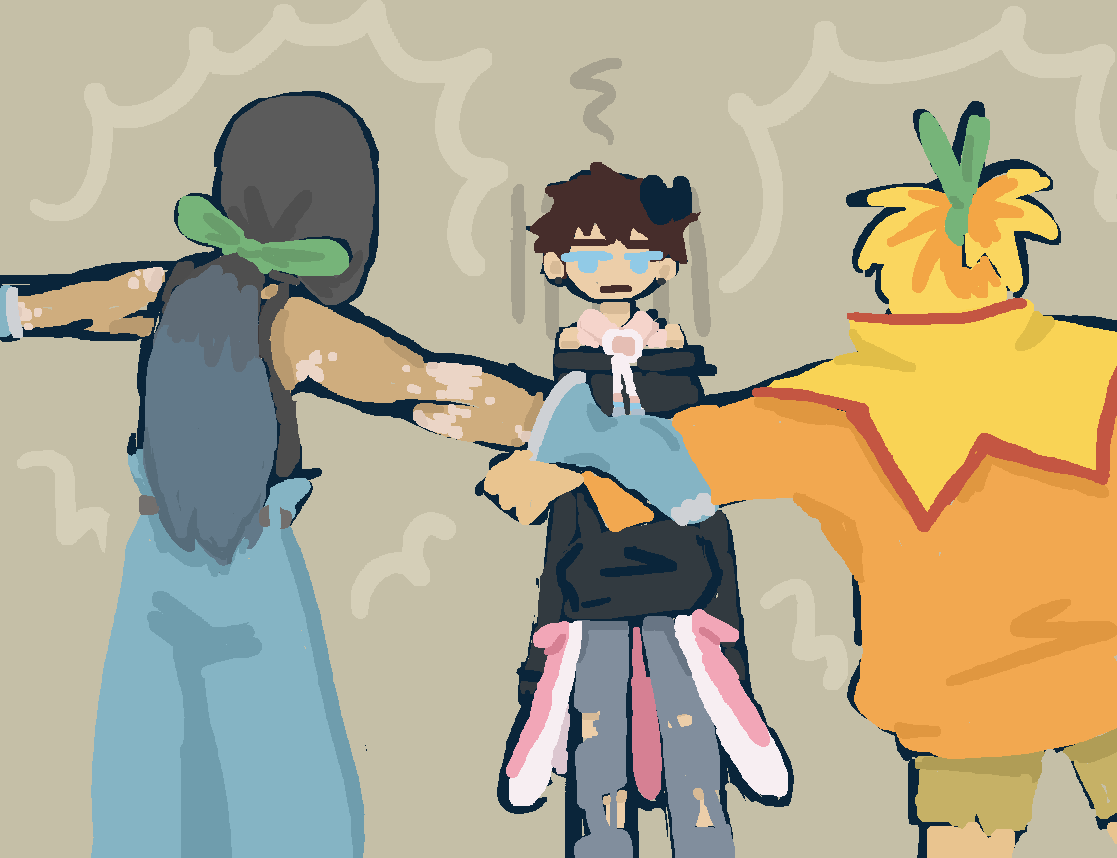 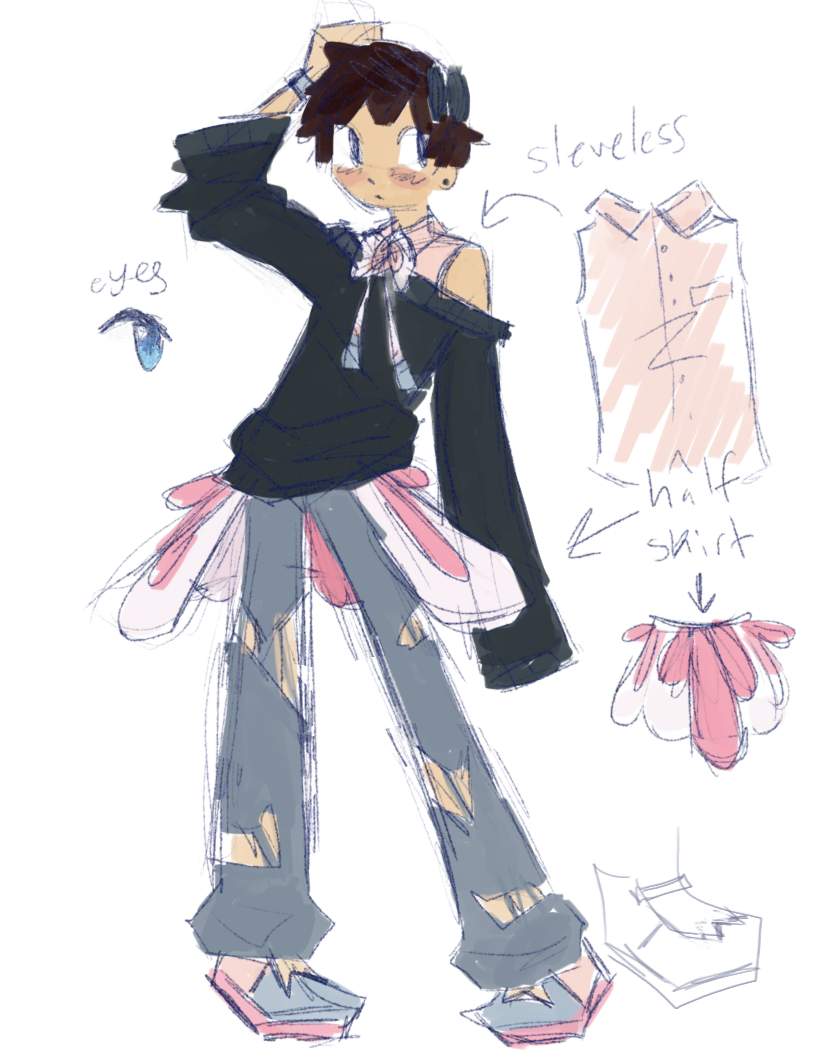 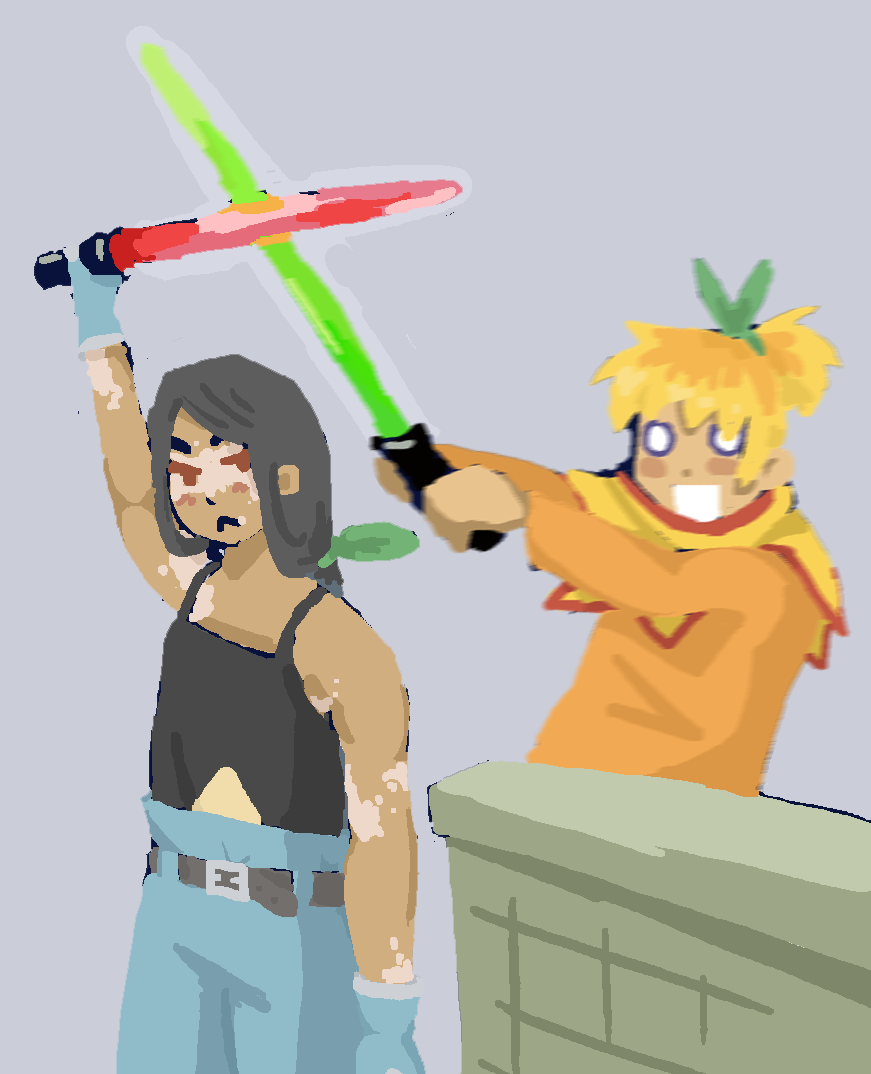 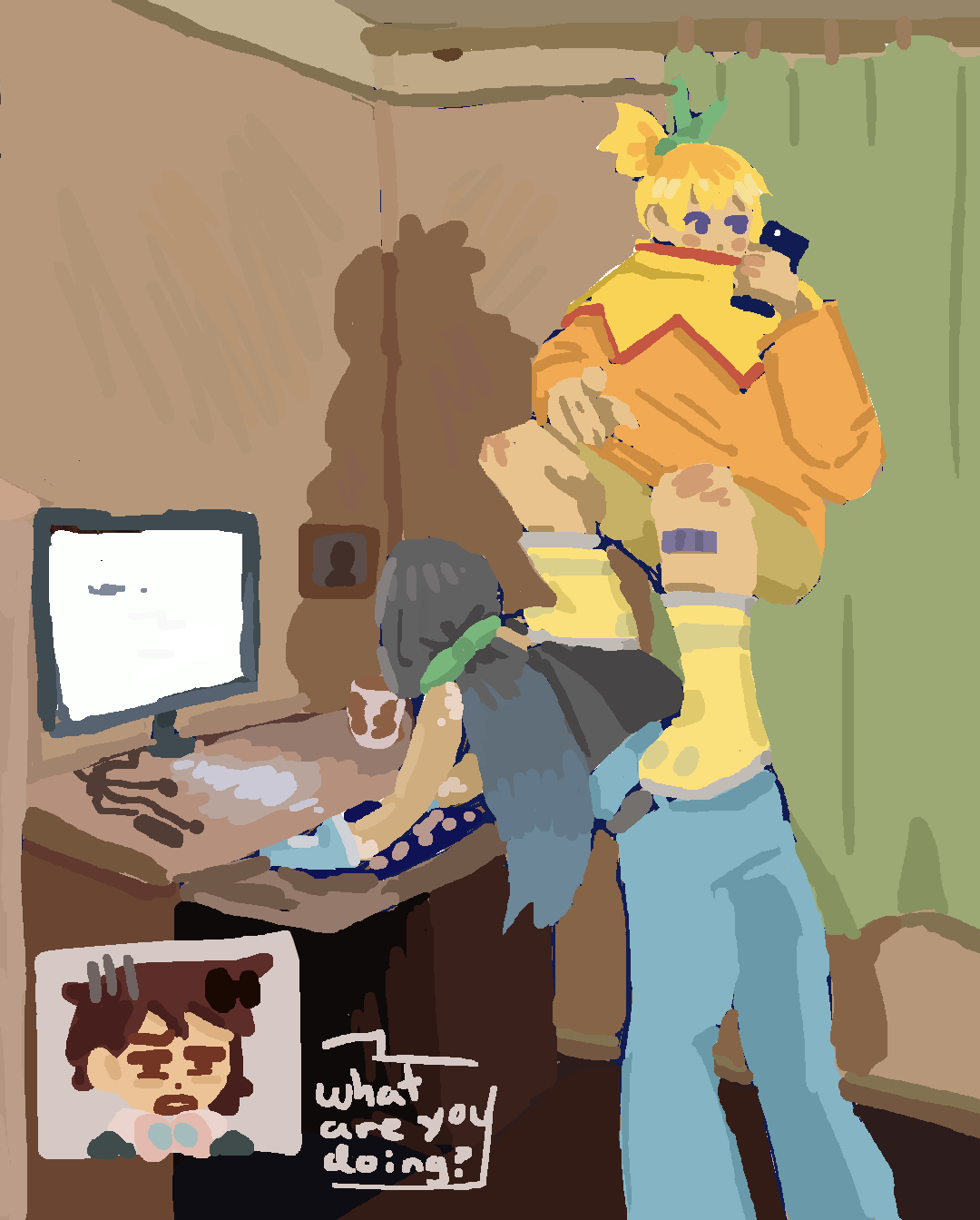 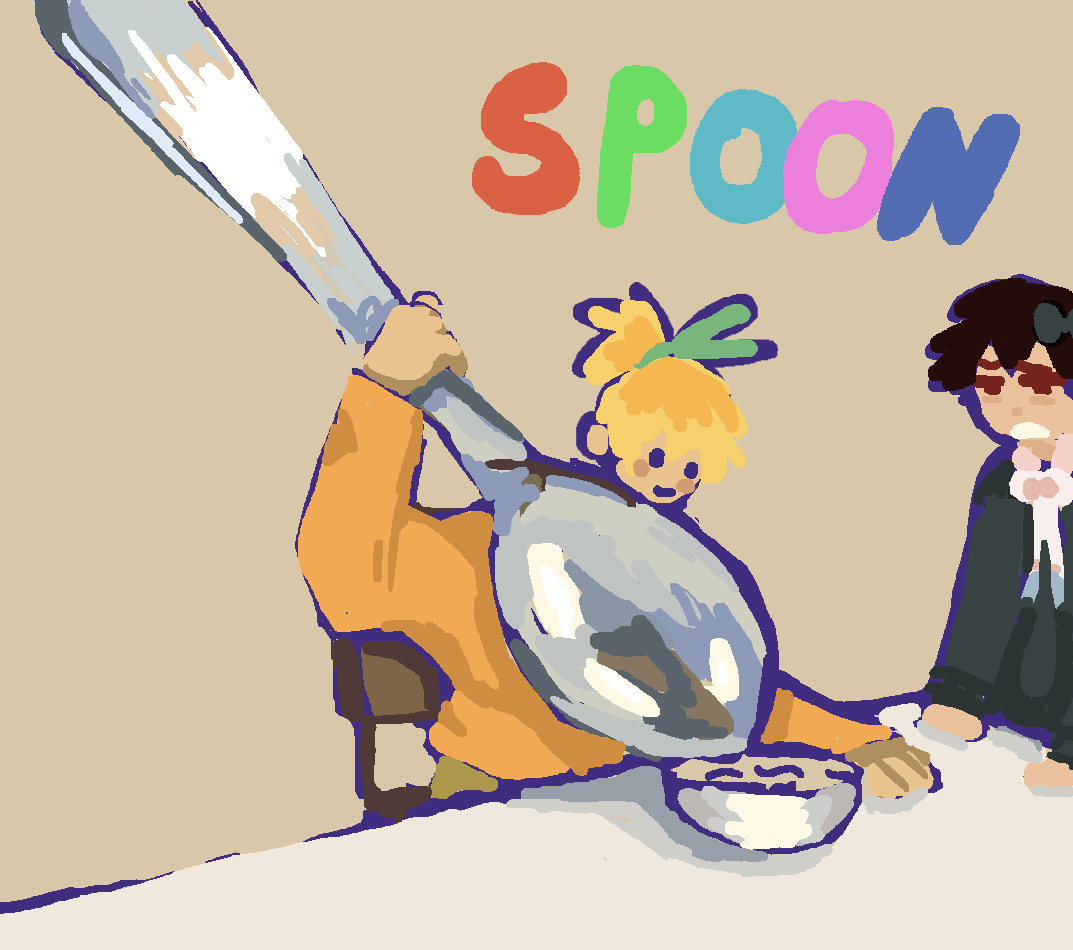 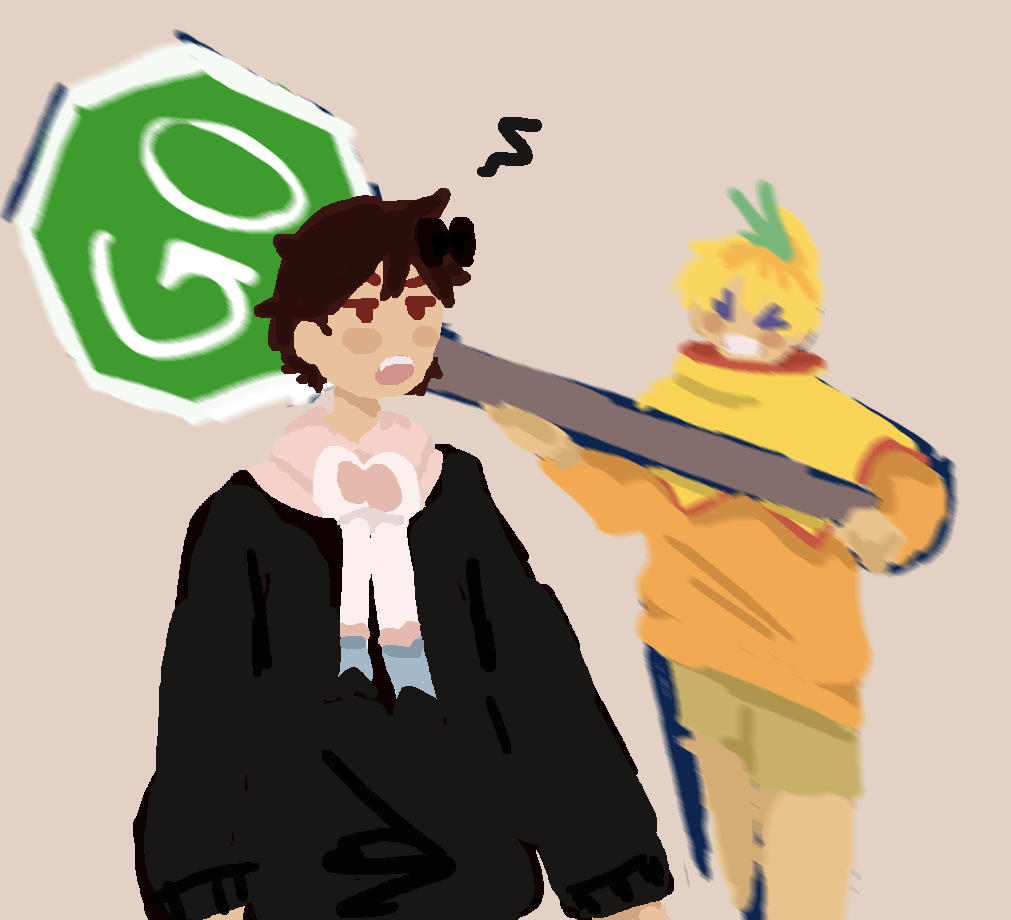 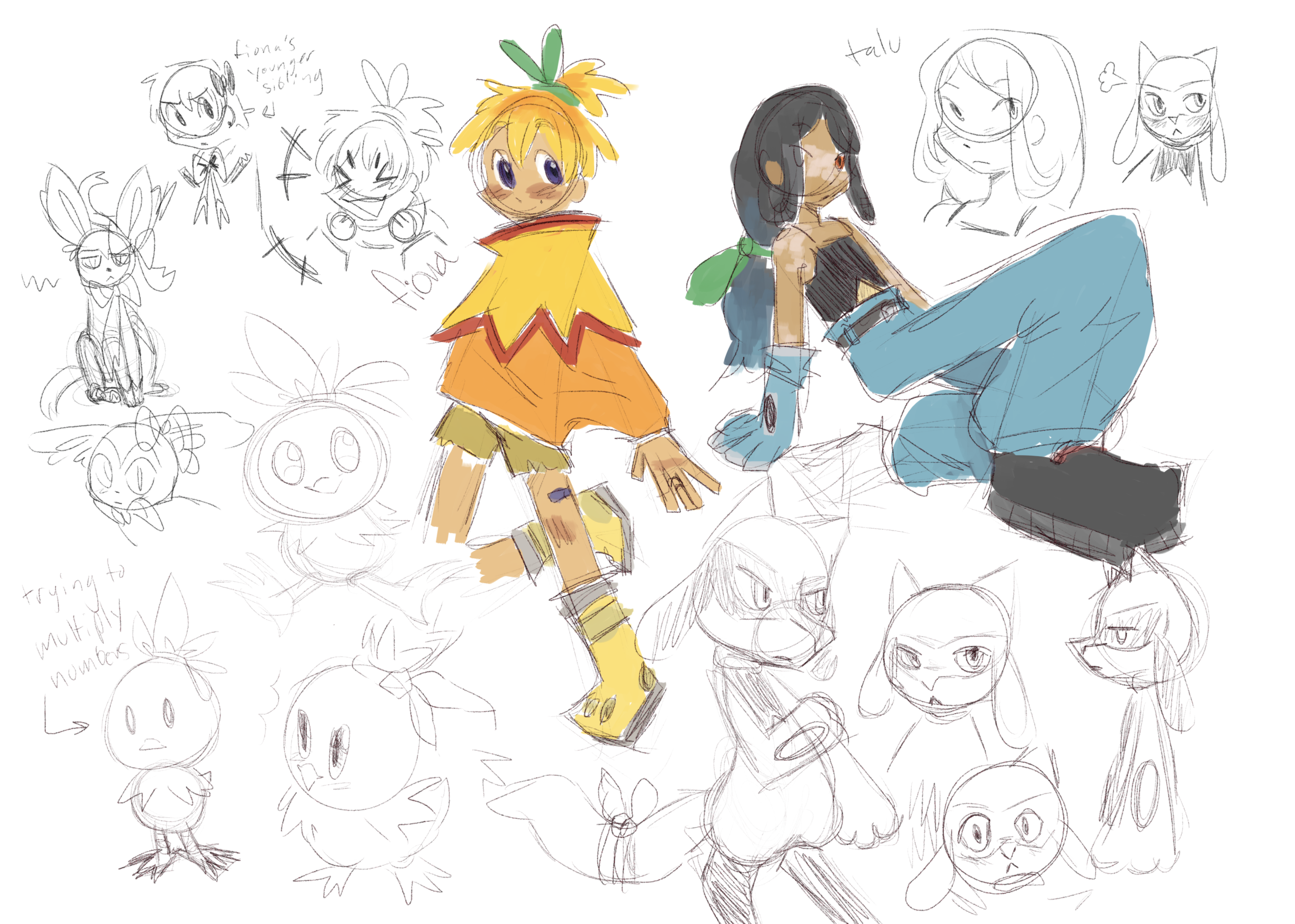 (note: if you want to see the pictures above in full, right click and chose "open image in new tab")

I got into pokemon through Pokespec (pokemon adventures/special) when I was around 8 yrs old. My first book being book 4 (the start of Yellow's arc) for some reason.
I absolutely adored the Manga series, with yellow being my long standing favorite of the cast. 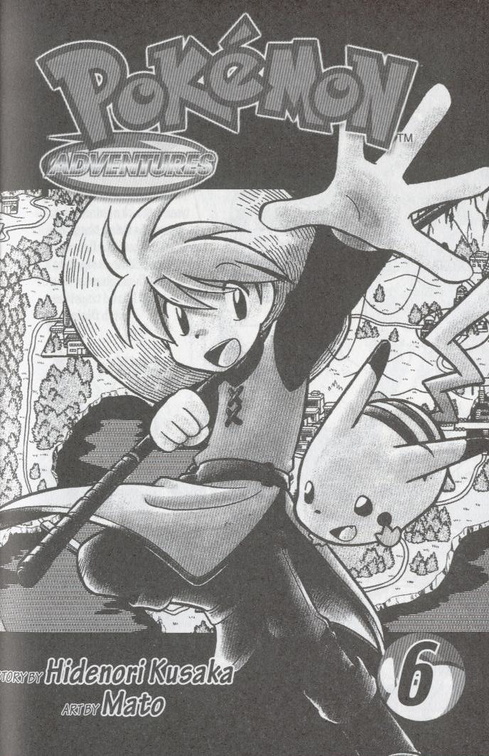 If you want to get into Pokespec there's a website that has almost all of the chapters scaned. While it looks like 1st book isnt there, there is a first verion of it under "Viz 1st editions" and while the cover art is diffrent, I dont think the contents are (or if it is, its too minor to note). The order in which you read them matters until you get to platnum/diamond/pearl (book 30) and from there only series sharing the same name (black white and black2 white 2 for example) need to read in order, I think... despite having read this from childhood, I've actually havn't gotten to far because I like reading the physical things and my library only has so many. I also tend to reread the books a lot.

I currently own the P/D/P and fire red / leaf green books!

As far as games go, The first one I got was Omega Ruby for my 10th Birthday! I alsolutly adored it! My favorite pokemon from that game is my Mightena, Nini! My favorite character was Zinia, I actually cosplayed as her once for halloween. All in all I give OR an infinity/10.

My second Pkmn game was pokemon Y. It was definetly... something. I actually had to force my self to complete it ha ha. The story was... almost there? honeslty cant remeber anything important. Overall a very forgetable game but I had fun in some places! 6/10

I played pokemon moon, It was pretty fun! I had a good time and it was nice seeing the gym set up get mixed up! Kinda wish USUM and SM was the same game because a lot of things in UM seem fun but I am not playing the whole game again just for a handful of new things. 8/10

Pokemon super mystery dungion... Ive heard its not as good as its predecessors but I had a lot of fun playing it! very cute! (I do have some gripes with the leveling though, so many times Ive gotten to a point where im super underlevel even though I used the PCs in every. Single. Quest.) 9/10 (mechanic wise 7/10)

Pokemon Go: Ive been hyped for that game ever since it was ancounced. Had a fun summer with it but the lack of fun things to do made me put it down after a bit. 7/10

TCG: Heck yeah. I dont have many people to play with me, but when I bully someone into giving it a chance its always fun! The art on the cards are also cool. 10/10


heres a short list of some of my favorite pokemon characters: