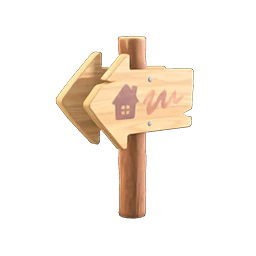 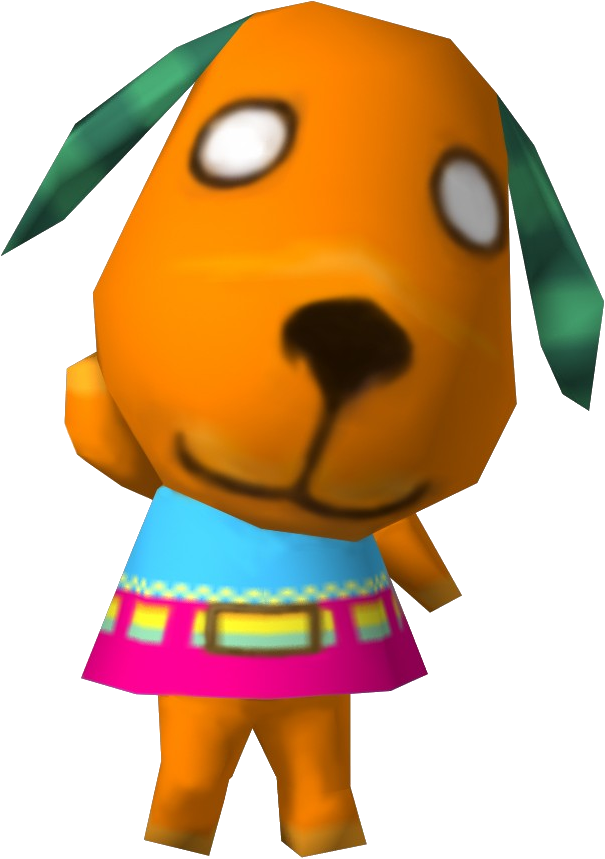 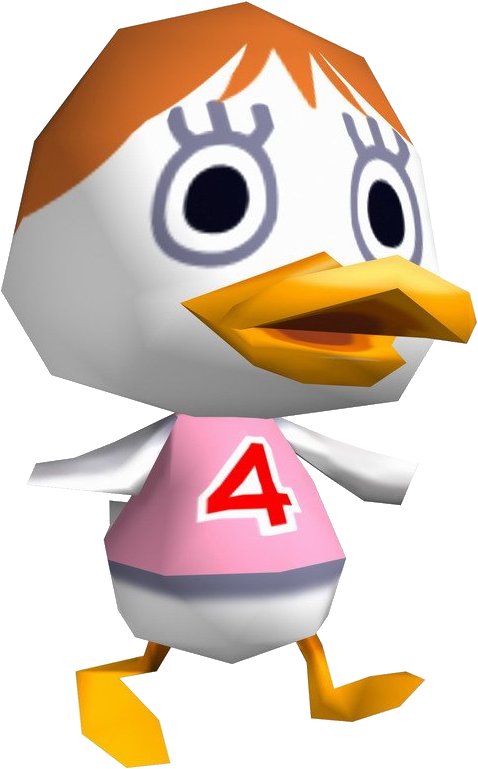 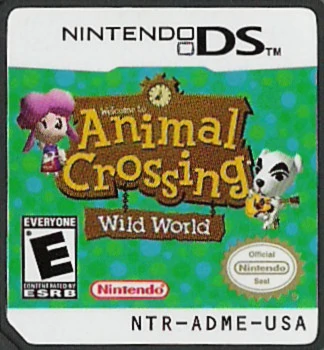 I got AC:WW sometime when I was a kid around 2011-ish. The game was used and I never reset it, but the original player character was deleated along with my old player character in 2013-ish. 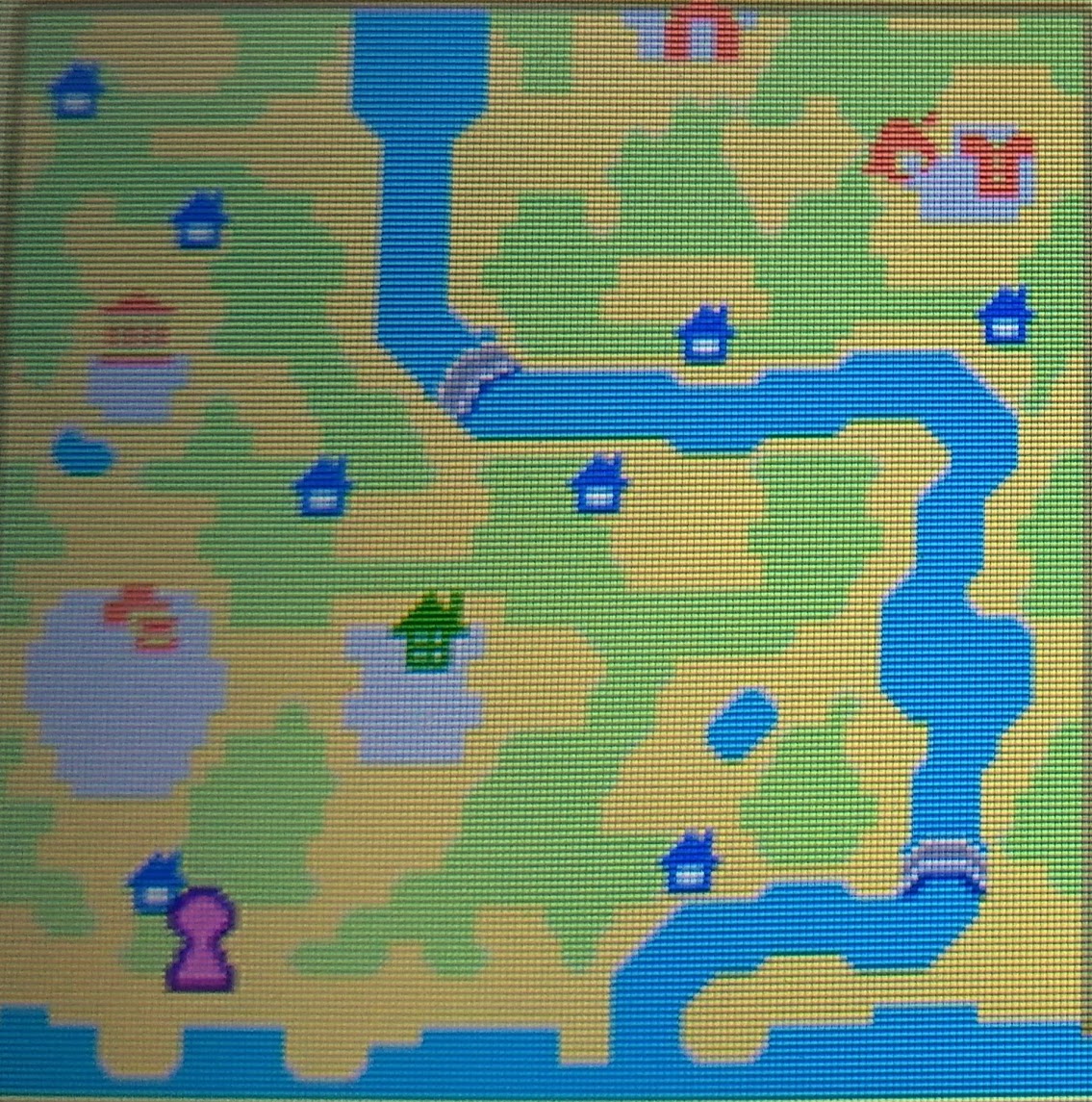 The towns name is Raindrop and the current residents are Biskit, Pompom, rolf, Bill, Wart jr., Tiffany, Tipper, and Goldie. Only biskit and Pompom have been around for quight a while, as they are my favorite villagers and I bully them into staying. (The house I'm standing next to on the map is Biskits!)

I just got a second floor to my house!

The original fruit is oranges. I also have apples, coconuts and cherries.
Funny story, but when I was younger the town only had a handfull of apples and a lot of orange trees and when I figured out that the apples sold for more I thought it was because of scarcity so I planted a bunch of oranges in hopes that the price would go up. obviously it didnt but I still have a bunch of orange trees around the town haha.

My favorite villager! He lives near the sea. When I was younger I saw him covered in bandages during the winter before getting better next time I saw him so I thought he was recovering from something for a while. Looking back I think I must have had Lucky before Biskit moved into the same house. 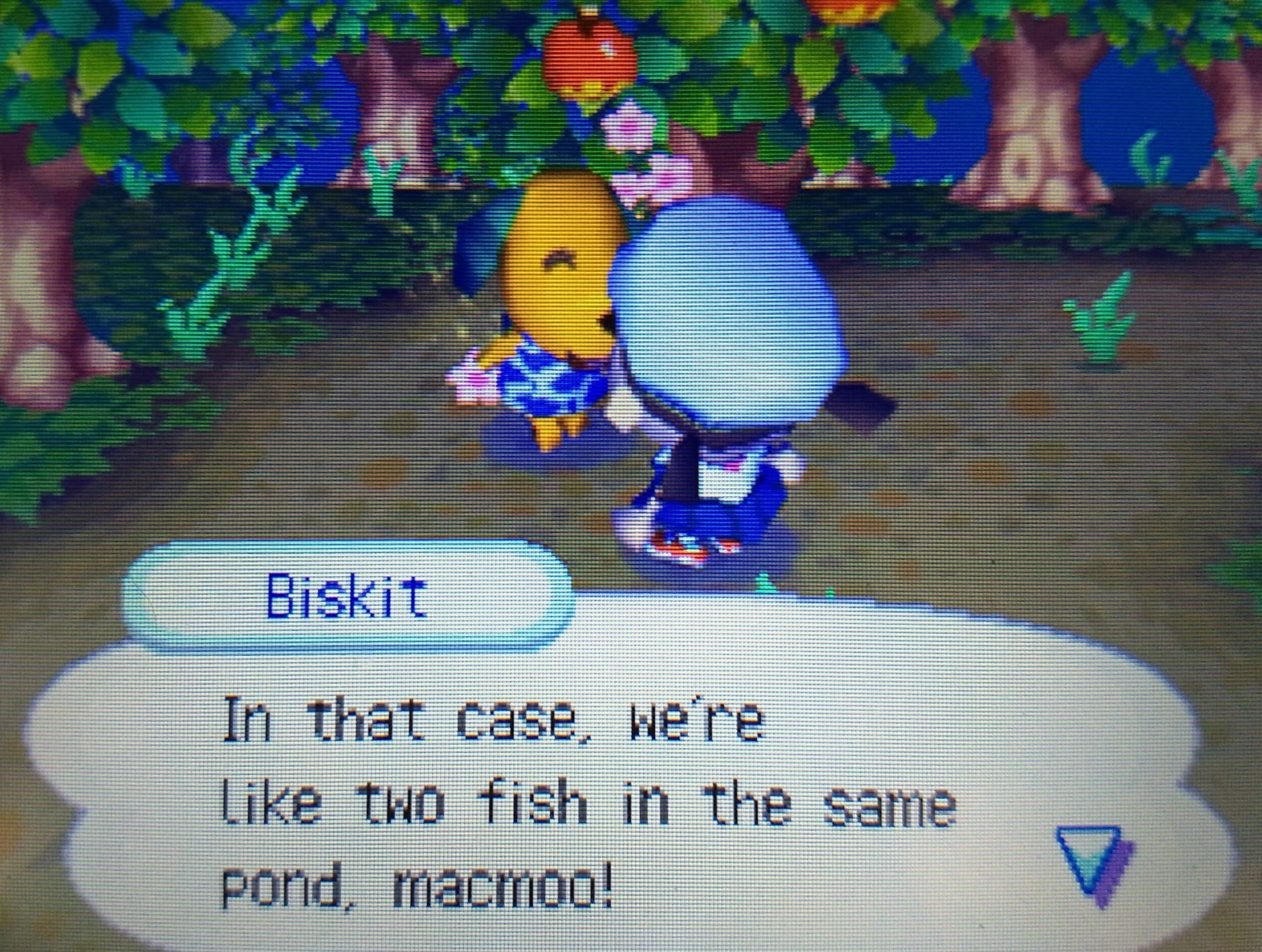 I've had a bunch of bug hunting contests with him. so much so that half of his furtature is usually bugs ha ha. I've always liked how layed back he is and his conversation style is always fun. Also I adored dogs as a kid and he was the only dog villager I had for a while.

Another favorite. Shes very spunky and I respect that. She lives near the river and the bridge I usually use to get to the shops. 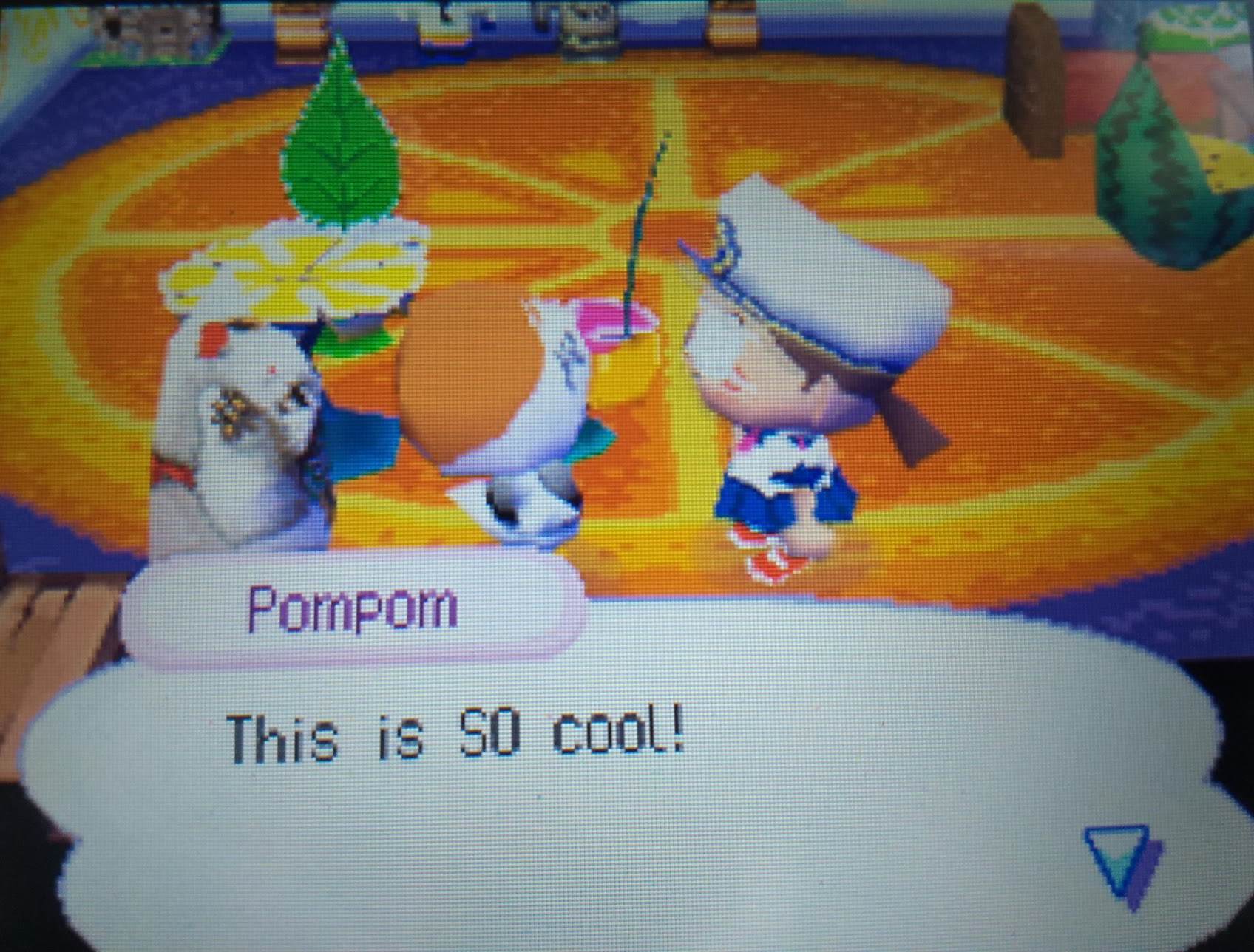 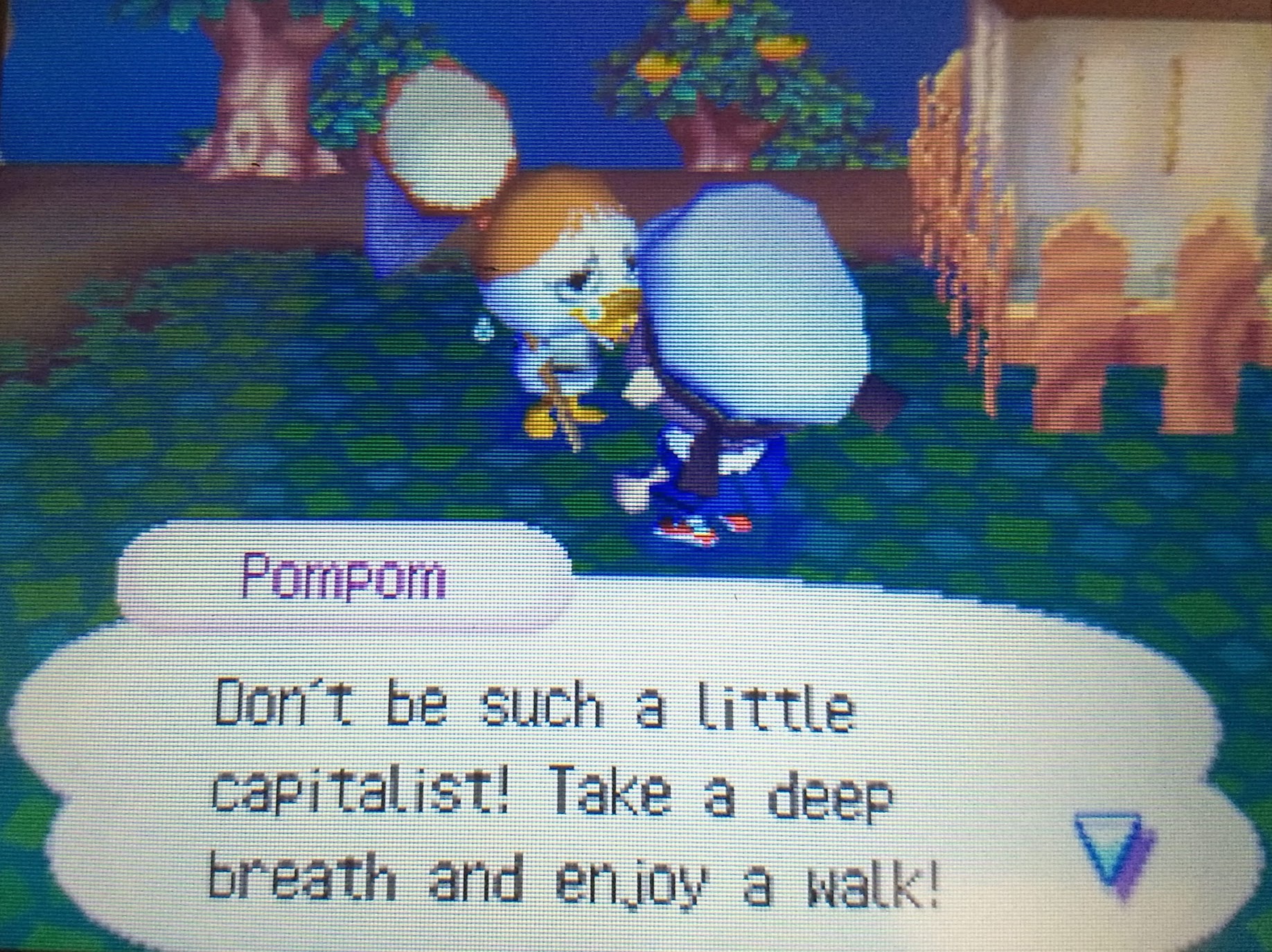 Her dialogue is always great.

paintings (1/20): Amazing painting. I didnt even get that one thats from the original player haha.I'm too busy trying to pay off my house to go to redds...

Hi! welcome to the journal section! no idea how much I'll use this but! its here!
Click on the date you want to read more of! listed newest to oldest! stickers are from lisa frank.