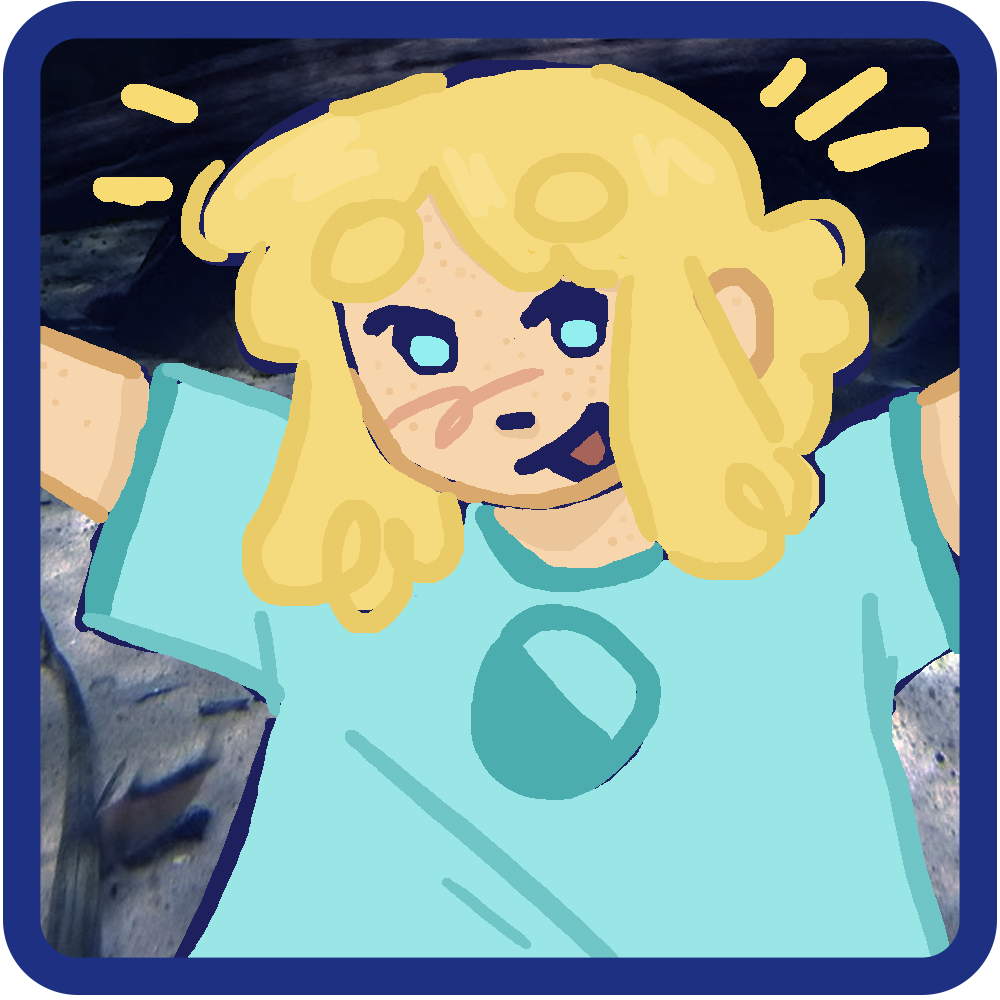 Stripe is a 12 yr old that lives on a farm with their two moms, they have a cousin, Dr, who lives in a near by city, and a pet chiken named Marie.
Apperance wise they have thick blond/yellow hair that is long on the sides and short everywhere else, blue eyes, and light skin with freckles that have a weird relationship with existing.
they're very adventurous, but has little common sense; this combination usually ends in disaster.
Despite being Very Extroverted they suck at understanding people and is extreamly dense, leading to any subtle language being steamrolled over.
They like being out in nature, exploring new places, having fun, and sweets.
They found a book that taught them to controll water, still unsure if this will be retcon-ed but its a fun enough idea, isnt it? 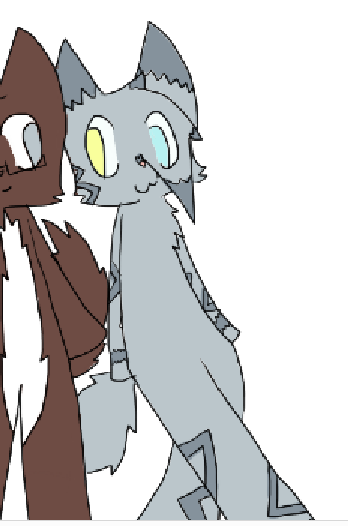 Stripe is a pretty old OC. They used to be a Warrior Cat OC named "stripepaw" their appearance being a grey cat with dark grey stripes and blue/yellow eyes (seen on left). Since their rebirth of a human, their design has been changing bit by bit, but nothing major other than lossing the cat ears and grey hoody sometime in 2016, oh and becoming agender (non-gendered) sometime around 2018. 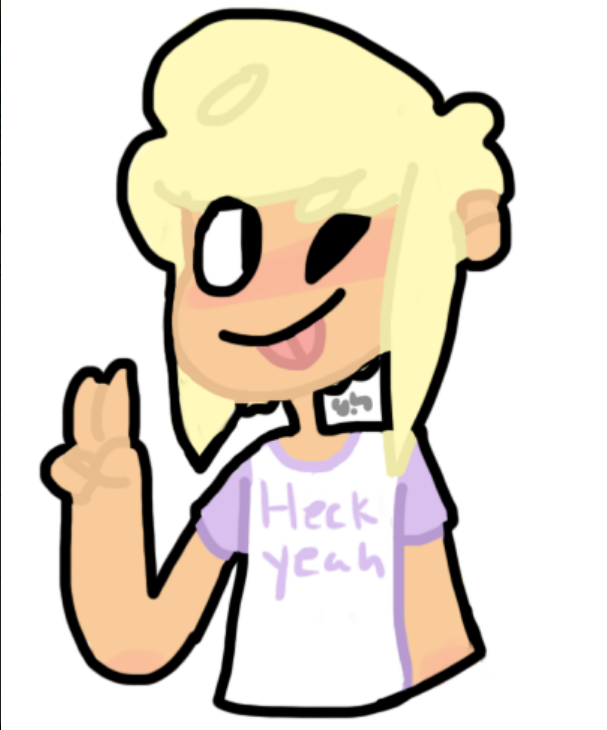 an important part of being an old OC in the alternative versions of that character, because I had a lot more time on my hands back then and thought about crazy things. the important Alts of stripe are their older self and apocalypse self.

Adult Stripe: the one with purple hair, works in a plant shop, definetly not cannon anymore. Just an older and more chiller Stripe.

Apocalypse Stripe(s): yeah thats right, theres two of them, kinda. This is an alternate universe where aliens(???) or people from another universe (the details arn't clear, i made this a looong time ago) come and try to take over the world. Stripe dies while they and Dr try to escape and comes back as a cool ghost. Unfortunatly their body was experimented on and became a sort of bio-robot? and is definetly evil. Self vs Self just got way more literal.